Bayern Munich have officially completed the signing of Philippe Coutinho on a season long loan from Barcelona. The Bavarian giants will pay the Spanish champions a loan fee of 8.5 million euros, with an option to make the deal permanent for 120 million euros at the end of his stint at the Allianz Arena. Bayern will also bear his wages in their entirety.

Coutinho joined Barca from Liverpool for £142m 18 months ago, but hasn’t quite been able to live up to expectations at the Nou Camp. He was widely linked with a switch back to the Premier League, with his former club touted as a possible destination and Arsenal and Spurs also said to be interested, but no deal materialised before transfer deadline day in England (August 8)

Barcelona were also eager to use the Brazilian in a cash exchange offer to bring Neymar back to the Nou Camp, but Coutinho was apparently not keen on a move to the Parc des Princes, and preferred to join Bayern instead.

The 27 year old has been given the No.10 jersey at Bayern, previously worn by club legend Arjen Robben, which shows the high esteem Bayern hold him in, and the expectations they have of the little Brazilian. 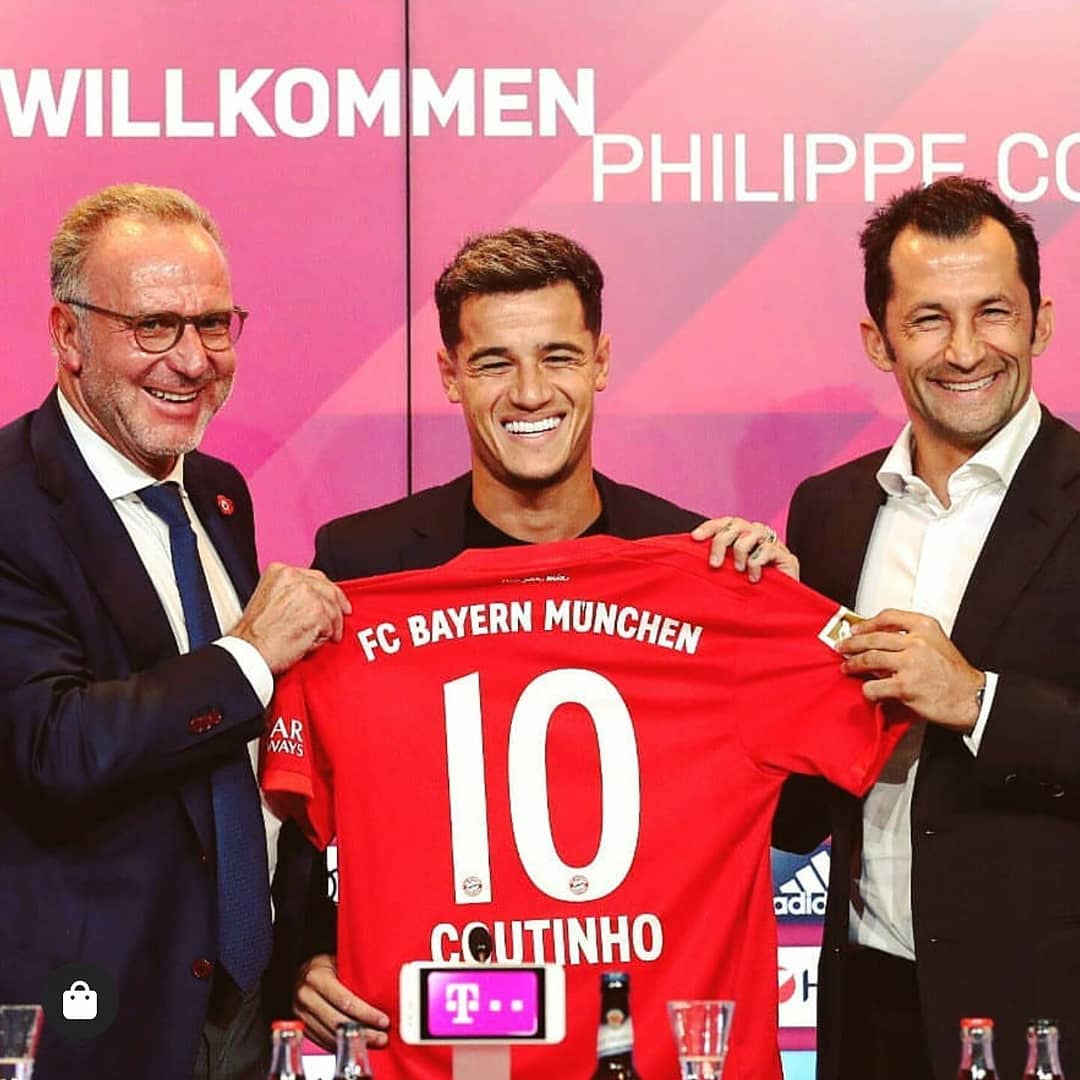 Coutinho said that he had words with Thiago Alcantara (currently at Bayern) as well as former players Rafinha and Lucio, and the Portuguese speaking trio had only good words to say about the Bavarian giants. His move could put a number of Bayern first team players’ spots in jeopardy- both Thomas Muller and Leon Goretzka appear in danger, as could Corentin Tolisso.

Bayern remain favourites to lift the German league crown with the bookies at https://www.bestsportsbooks.co/, despite their shaky start to the league campaign with a stuttering 2:2 draw against Hertha Berlin. Arch rivals Dortmund possess a young squad and started their season with a 5:1 thumping of Augsburg and will be raring to get their hands back on the trophy, especially after their victory in the Super Cup.

Coutinho’s signing will also come as a relief for many Bayern fans who were pleading for attacking reinforcements and weren’t exactly pleased with the acquisition of Ivan Perisic after the club had spent most of the summer chasing Man City’s Leroy Sane.

Potential lineups for Bayern with Coutinho 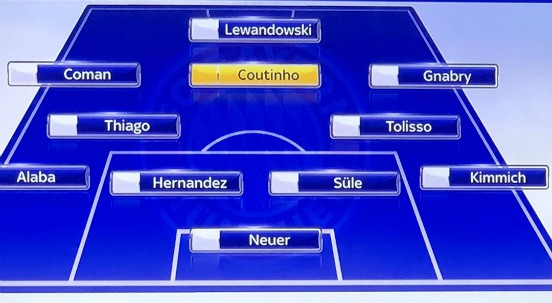 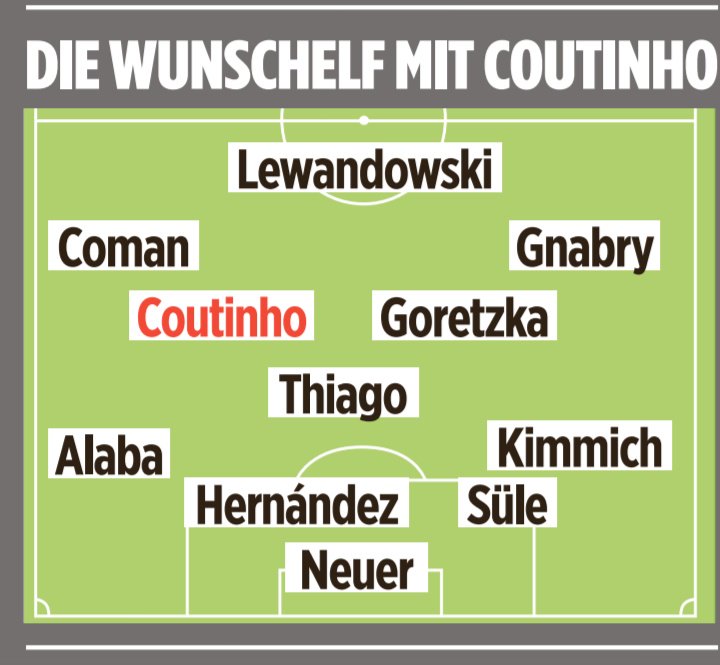 Coutinho could make his debut for Bayern this weekend when they take on Schalke. The Royal Blues drew their opening clash away at Monchengladbach, but the Veltins Arena remains a fairly intimidating place for travelling teams- even Man City struggled to win there- https://www.bbc.com/sport/football/47283091 in the Champions League last season, which means we could see Kovac introduce him from the bench.