Derby County’s hopes of reaching the quarterfinals of the FA Cup for the first time in more than two decades were dashed at Pride Park as Ole Gunnar Solskjaer’s Manchester United beat them 3-0. The win, secured thanks to a brace from Nigerian forward Odion Ighalo, means that there will no be EFL teams (Championship or lower) in the last eight of the FA Cup.

There were six lower division teams left in the competition when the draw for the fifth round was made, but none of them were able to progress further. Reading came the closest- they took Sheffield United to extra time before falling to a Billy Sharp goal. 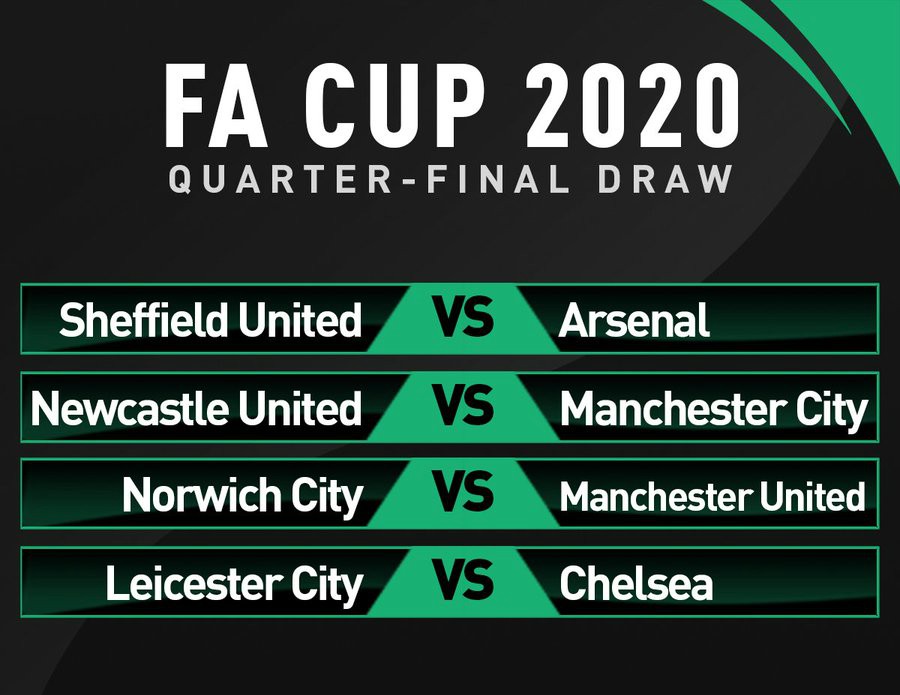 END_OF_DOCUMENT_TOKEN_TO_BE_REPLACED

The first leg of the Round of 16 Champions League ties went quite well for German sides, with all three Bundesliga sides still in the competition all registering victories.

Two teams- Leipzig and Bayern, were on the road in the first leg, with BVB having home advantage for their tie against Paris Saint Germain.

In comparison to last season’s Round of 16, when German sides struggled against English opposition, this year’s been different. Both Leipzig and Bayern claimed priceless away victories, the former winning 1:0 against Spurs and the latter beating Chelsea 3:0 at Stamford Bridge. 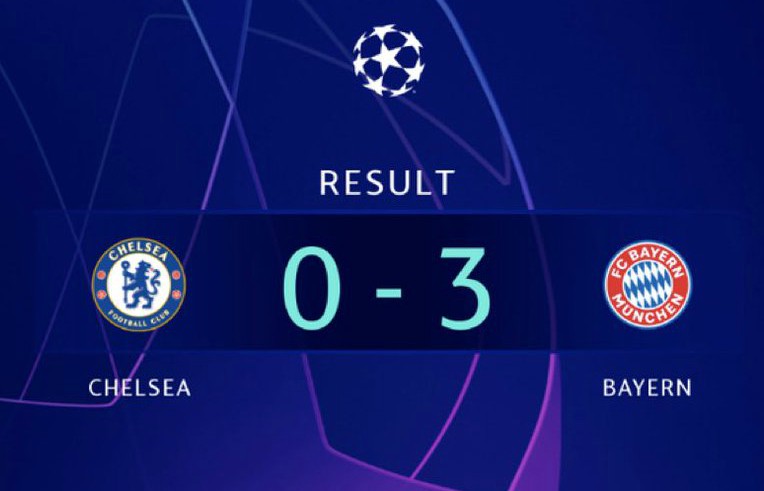 BVB also registered a 2:1 win primarily thanks to the brilliance of Erling Braut Haaland. PSG’s away goal gives them hope ahead of the second leg, but Dortmund will certainly not go down without a fight at Parc des Princes.

Even Leverkusen, who were there in the Champions League but dropped down to the Europa League, registered a fine 2:1 first leg win over Porto in their Round of 32 tie. Porto are normally CL regulars and no pushovers, and this makes for an enthralling second leg. There were also victories for Eintracht Frankfurt against Salzburg (4:1) and Wolfsburg over Malmo (2:1) in the same competition.

Will we see all six German sides involved in European competition currently progress to the next round?

According to headlines in the Spanish press, Manchester United are keen to hold on to Paul Pogba and are determined not to let their French star go to Real Madrid. Los Blancos boss Zinedine Zidane is a long term admirer of his compatriot, and despite splashing out millions in the summer market, is keen to bring the medio to the Bernabeu.

However Marca say United are not willing to budge from their 200 million euro tag for Pogba, which may force Zidane to look at alternative options like Christian Eriksen or Donny van de Beek. 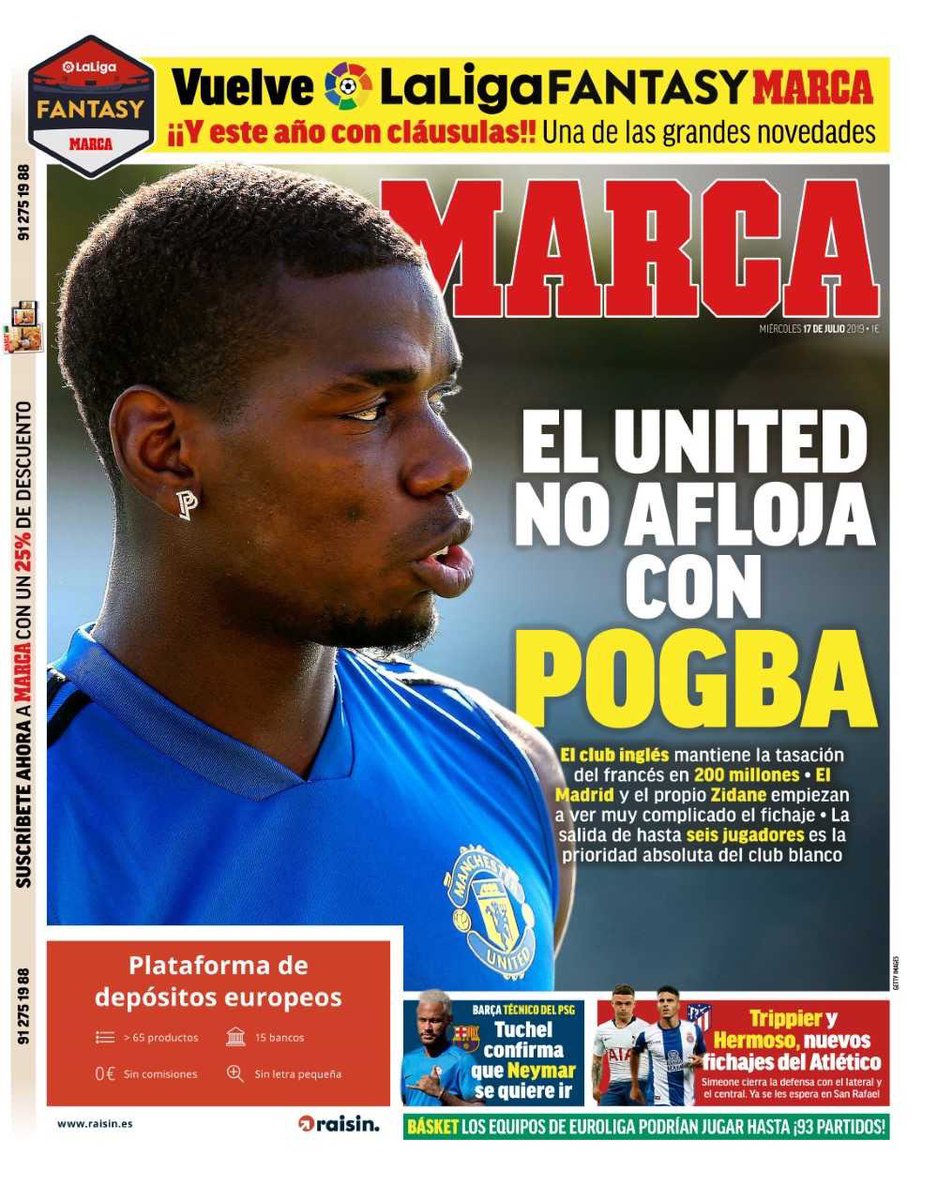