Perhaps a reflection of the faith (or the lack of it!) that Jose Mourino has in Eric Bailly and Victor Lindelof. The duo were criticised by fans for their role in the second round defeat against Brighton and Mourinho, wanting to play 3 at the back, opted to ask Ander Herrera, normally a central midfielder by profession, to play alongside Chris Smalling and Phil Jones.

It didn’t matter- United’s defence continued to be poor, none more so than for Spurs’ third goal and Lucas Moura’s second, when the Brazilian sent Smalling straight back to Maidstone United, with the latter failing miserably in a one on one situation. That’s not how United defenders of the past would’ve performed, and it indicates how badly things have fallen at Old Trafford. 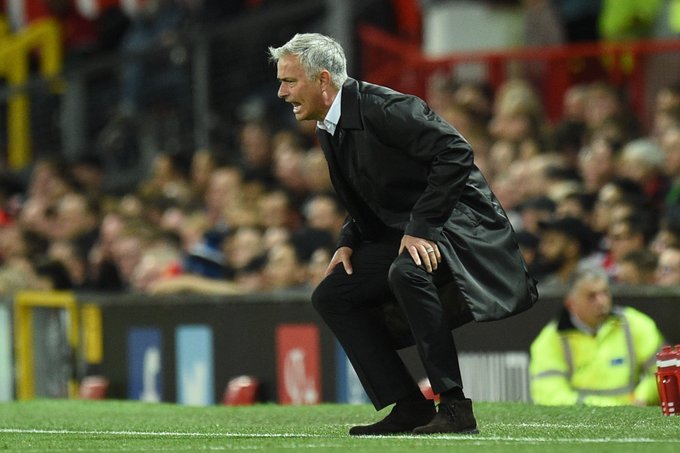 United had their chances, the best of which fell to Romelu Lukaku, who took advantage of a poor backpass from Danny Rose. END_OF_DOCUMENT_TOKEN_TO_BE_REPLACED

Manchester United’s Henrikh Mkhitaryan scores for Armenia as they beat Kazakhstan 2:0 in this friendly. The visitors finished the game with ten men following a second half red card END_OF_DOCUMENT_TOKEN_TO_BE_REPLACED

The Swedish football of the year awards for 2016 have been announced and Zlatan Ibrahimovic has won the trophy for the 10th straight year. Man Utd forward Ibra, who was also named Striker of the Year, has won the award from 2007.