Timothy Weah has switched to New Balance, according to a release from the American manufacturer. The young forward, son of the legendary George Weah, currently plies his trade for Lille OSC in Ligue 1. 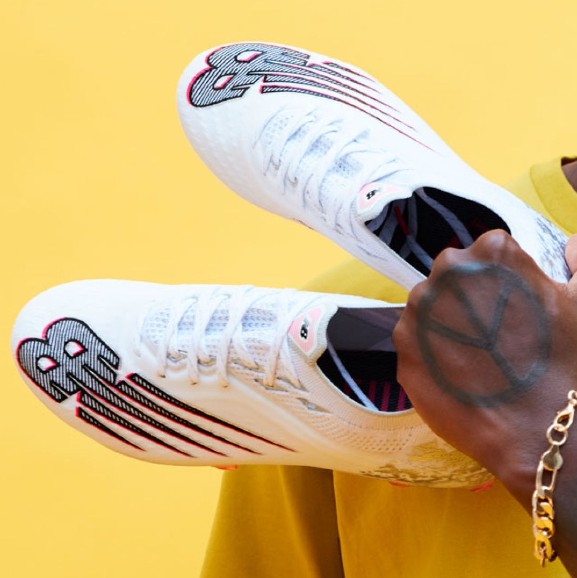 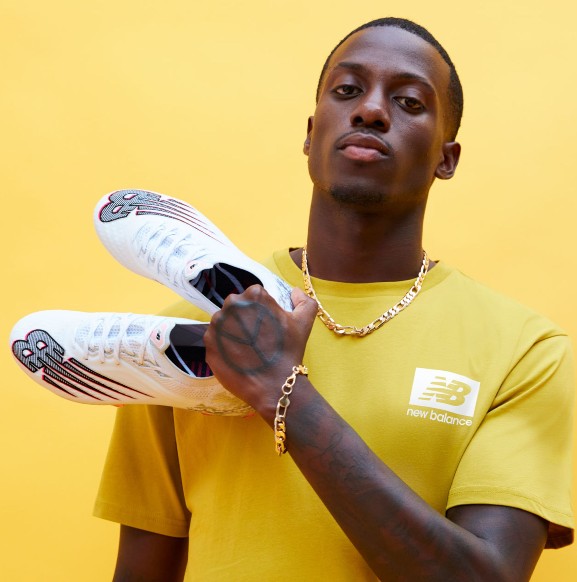 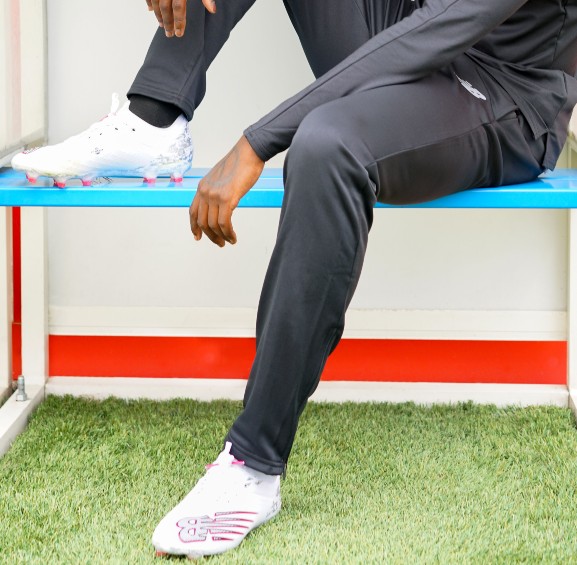 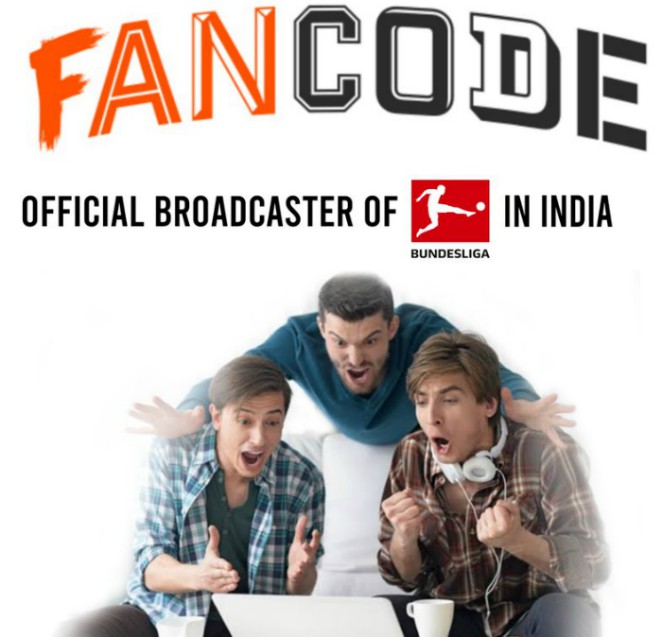 PSG comfortably beat Sochaux 4-1 in their French Cup tie, but the highlight of the game was veteran defender Dani Alves taking up the goalkeeping gloves towards the end of the game after Kevin Trapp had been sent off. The Brazilian didn’t concede during his short stint under the sticks! END_OF_DOCUMENT_TOKEN_TO_BE_REPLACED