Werder Bremen and Hamburg will meet in the Nord Derby for the first time in nearly three and a half years when they square off this weekend at the Weser Stadion. The Nord Derby is pretty special for German footy fans, probably only rivalled by the Dortmund Schalke one, and despite Bremen and HSV both currently being in the second division

When did they last meet before this clash?

That was in February 2018 back in the 2017-18 season, with Werder winning 1-0 at the Weser Stadion. Hamburg’s Dutch defender Rick van Drongelen scored an own goal in the 86th minute as the hosts picked up three points. The result was a big one and pushed HSV further towards the drop- they were eventually relegated at the end of the campaign, ending their status as one of the Bundesliga’s ever presents. They’ve never been able to return to the top flight, with three unsuccessful attempts so far. Interestingly, they finished fourth in all three of their second division campaigns since, missing out narrowly on each occasion. 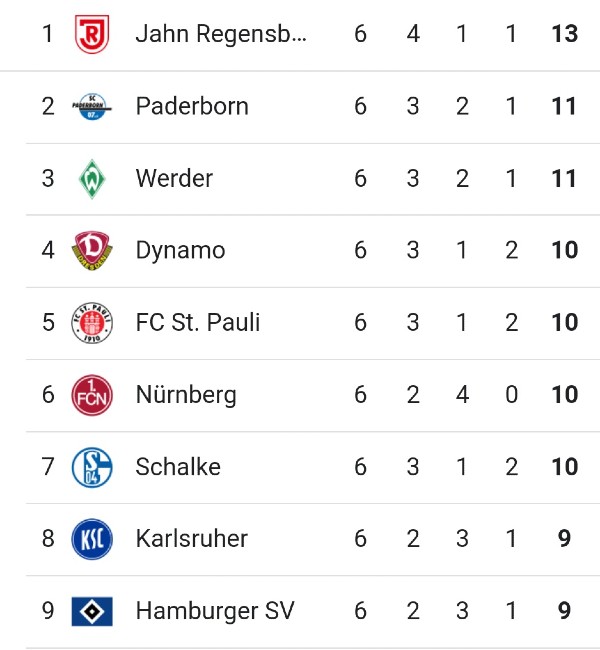 END_OF_DOCUMENT_TOKEN_TO_BE_REPLACED

Here is a look at the official team of the tournament for Euro 2020, as released today (July 13, 2021). Interestingly, the team doesn’t feature Patrick Schick, the Czech striker who scored one of the goals of the tournament against Scotland.

There is no spot for flying Danish left back Joakim Maehle either, with Spinazzola chosen at left back. There are five Italians in the XI and three English players, with one each from Denmark, Spain and Belgium. 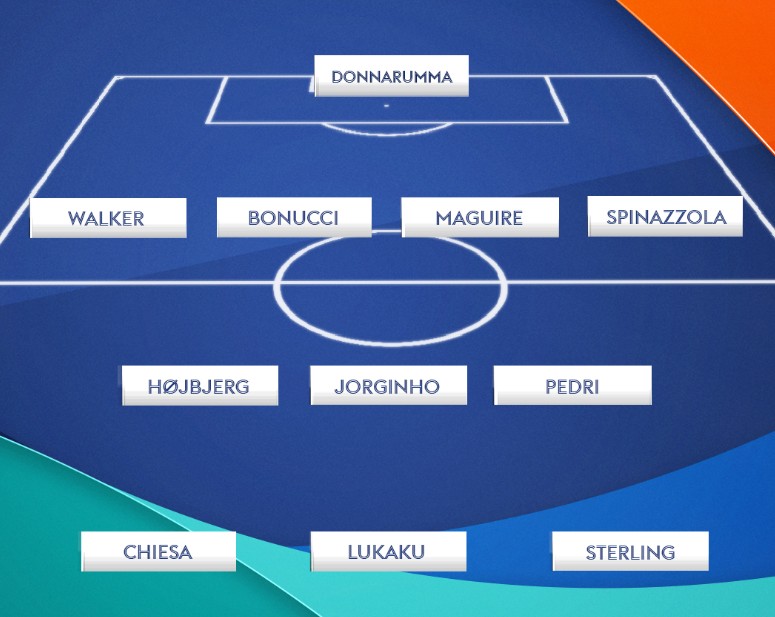