The Swedish football of the year awards for 2016 have been announced and Zlatan Ibrahimovic has won the trophy for the 10th straight year. Man Utd forward Ibra, who was also named Striker of the Year, has won the award from 2007. 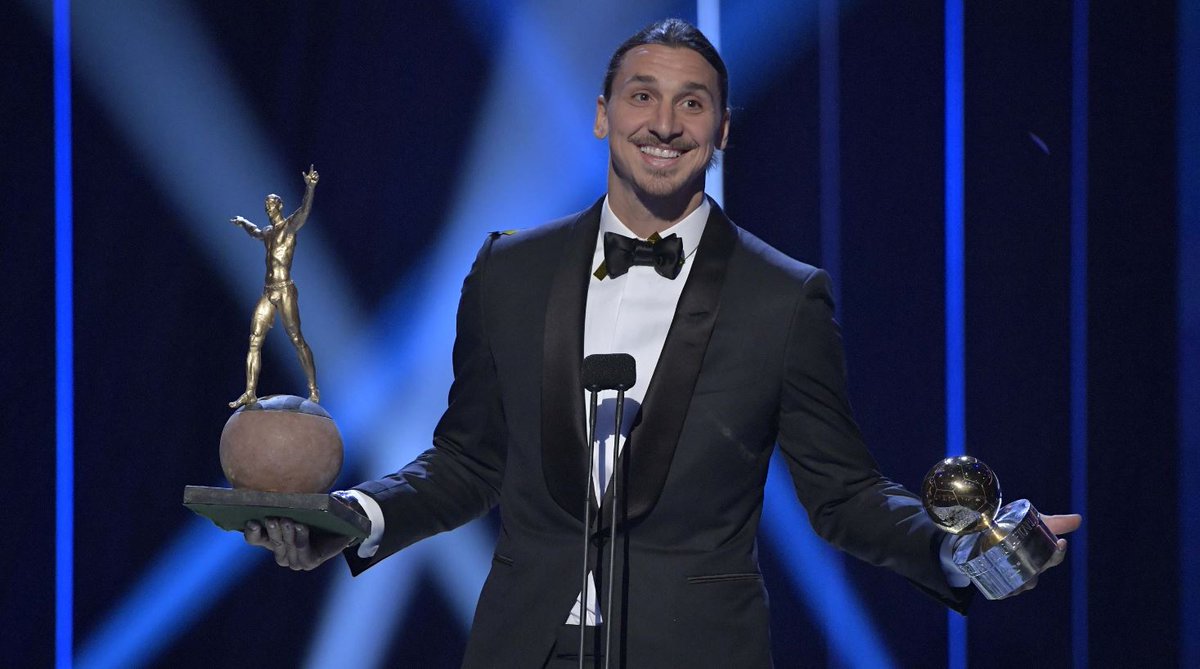