This weekend’s clash between Tottenham Hotspur and Manchester United is shaping up to be a massive one for both teams, in particular the Red Devils and their under-pressure manager Ole Gunnar Solskjaer after their 5-0 thumping at the hands of Liverpool at Old Trafford in Round 9.

That first half performance at OT was as bad as any United fan had seen recently, and the shoddy nature of their defending appeared to indicate that the players had lost faith in Solskjaer’s tactics. Liverpool looked the better coached team by miles and raced to a 4-0 lead at half time that saw the OT faithful boo the hosts off the pitch. Cristiano Ronaldo pulled a goal back, but even that was ruled out by VAR. 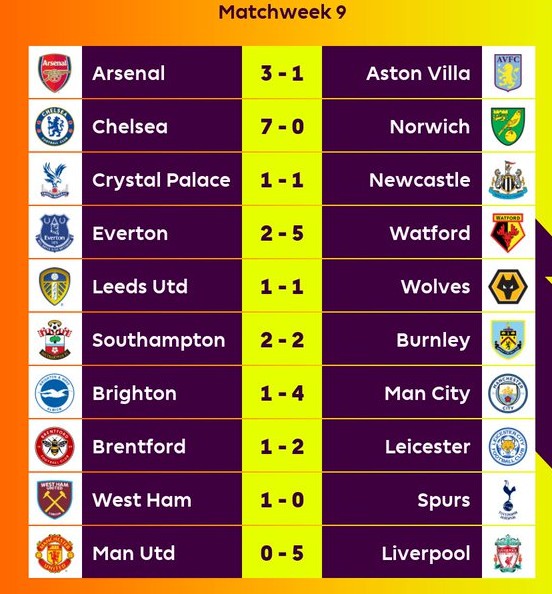 4-0 became 5-0 in the 50th minute as Mo Salah completed his hat trick and there were real worries for United after Paul Pogba was sent off on the hour mark for a challenge on Naby Keita, but Liverpool, convinced that the job had been done, took their foot off the pedal and didn’t add to their goals tally later in the second half.

Despite this humbling on home soil at the hands of their biggest rivals, the United board haven’t shown OGS the door yet, but it’s clear that time is running out for the Norwegian and he needs to turn things around quickly. Looking at the English Premier League soccer odds for the upcoming Tottenham-United game, the Red Devils are still interestingly marginal favourites, perhaps owing to their strong away run under Solskjaer recently.

Speaking of Spurs, they’ve had their own problems under new coach Nuno, and went down 1-0 to David Moyes’ West Ham over the weekend. Tottenham did have their chances, with Kane, Son and Lucas Moura all going close, but a set piece goal from Michail Antonio on 72 minutes proved to be the difference between the two sides at the final whistle.

Despite both teams’ indifferent form- they’re still 6th (Spurs) and 7th (United) in the league table going into this weekend’s round of fixtures. West Ham who are fourth (and thus occupy the last CL spot) are only two points ahead of the Lilywhites. However it comes as no surprise that neither United nor Spurs had any representative in the Team of the Week. 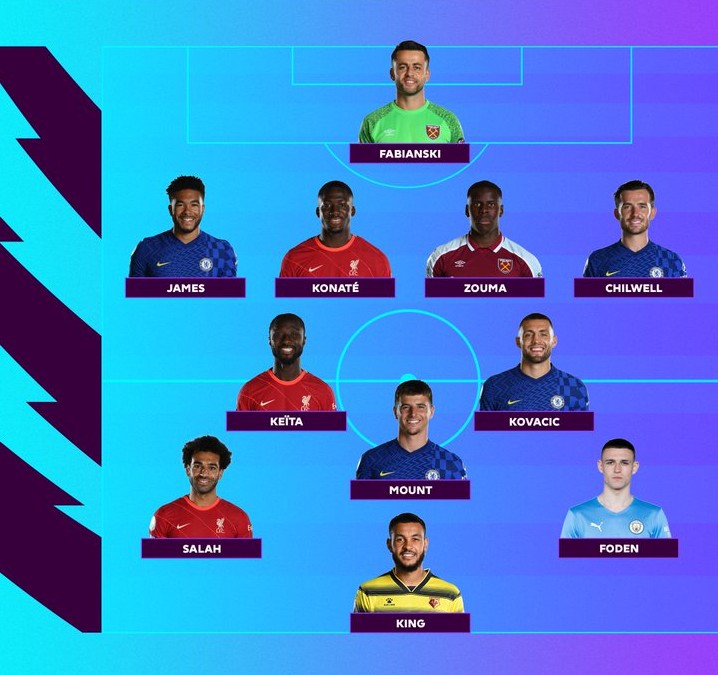 United also have the fifth worst defence in the league, having shipped in 15 goals already, and Spurs will be hoping for an encore of their famous 6-1 win over the Red Devils last October.

The Red Devils will however benefit from an extended rest period- they were not involved in Cup action in midweek (Spurs played Burnley on Wednesday night), and that might count in their favour come Saturday evening at the London Stadium. 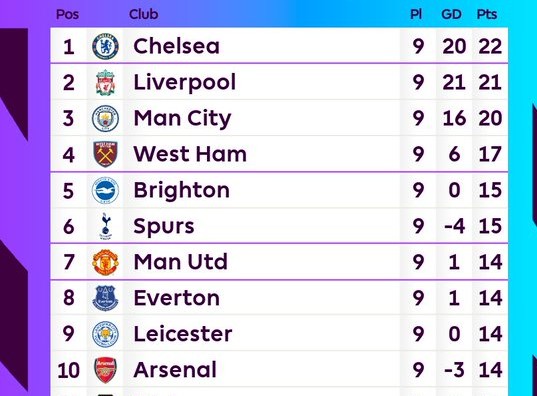