Here is the Bundesliga Team of the Week for the first round of the 2019-20 season from media outlets SC and Kicker. 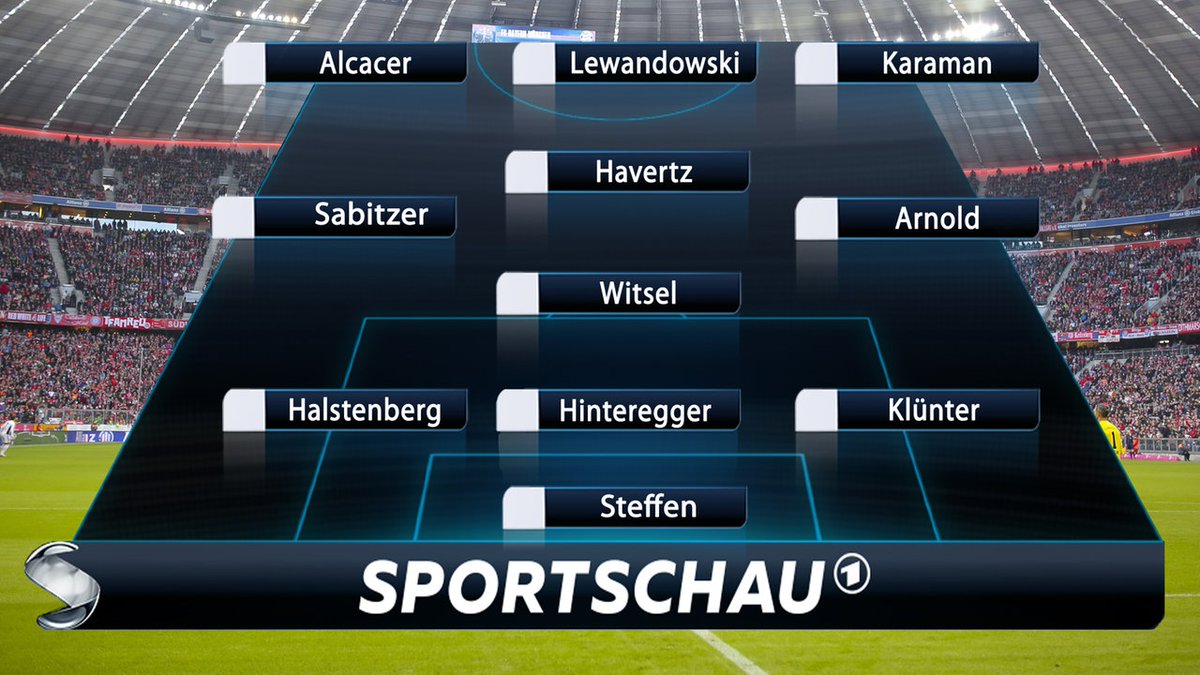 The games were split between Friday, Saturday and Sunday. The week started with Bayern’s 2:2 draw against Hertha, and ended with Leipzig’s 4:0 win over Leipzig, where Marcel Sabitzer starred with a goal and three assists– the first player to do so in a game since the now retired Franck Ribery did it for Bayern. Sabitzer was also Kicker’s player of the week. 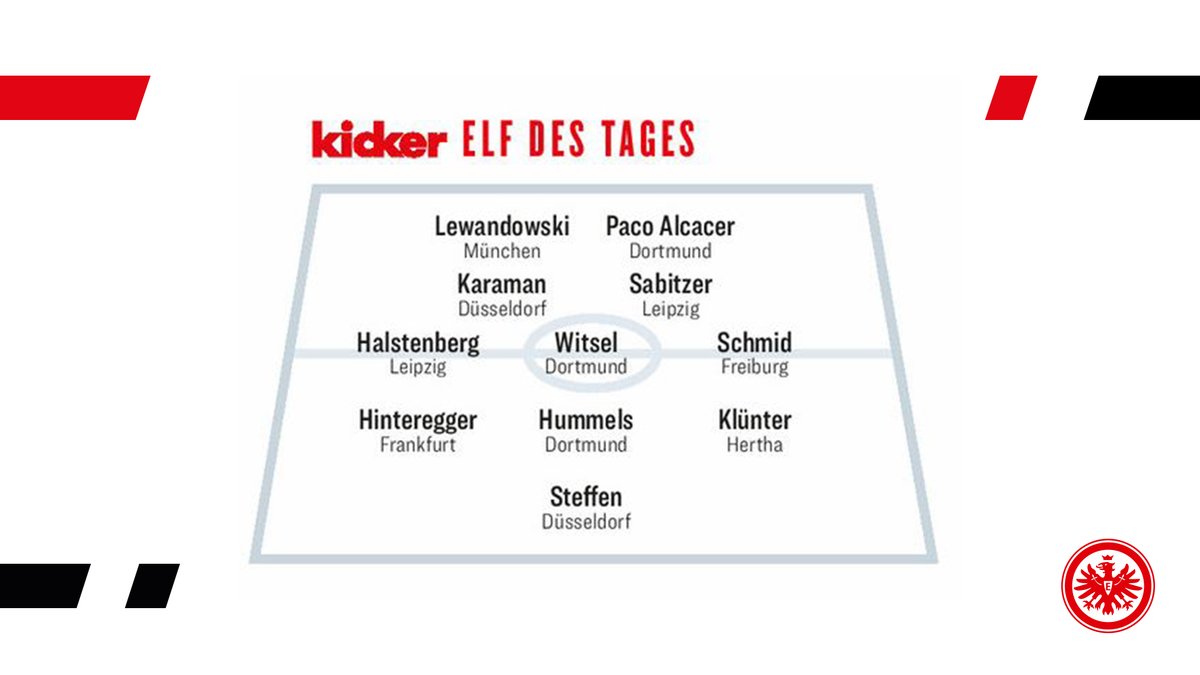 Bayern’s draw was also the first time since 2011 that they failed to win their opening game of the BuLi season. However they remain favourites to defend their title, and several of the best gambling sites online reckon Polish striker Robert Lewandowski will again top the goal scoring charts come May, as he has done in the past two seasons.