The third week of the Bundesliga started with Leipzig’s 3-1 win away at Monchengladbach and finished with Eintracht Frankfurt’s 2-1 win over Fortuna Dusseldorf.

Only two of the nine travelling teams- Leipzig and Koln, came away with victories. The biggest shock was of course in the capital city, where newly promoted Union Berlin, playing in the top flight for the first time in their history, stunned star-studded Dortmund 3-1.

It was actually a fantastic week for the three promoted teams- Union Berlin and Koln both won while Paderborn became the first team to take points off Wolfsburg (and that too at the Volkswagen Arena!)

There was only one goalless stalemate- Leverkusen vs Hoffenheim at the Bay Arena, while the highest scoring game was in Munich, where Bayern put six past Mainz after having fallen behind at the Allianz Arena. Former Arsenal defender Stephan Lichsteiner was the recipient of the only red card of the week, and his 34th minute dismissal didn’t help Augsburg’s cause as they lost a five goal thriller to Werder Bremen.

From the Sportschau and Kicker teams mentioned below, six players find a spot in both lineups, but there’s more variety in comparison to previous weeks. 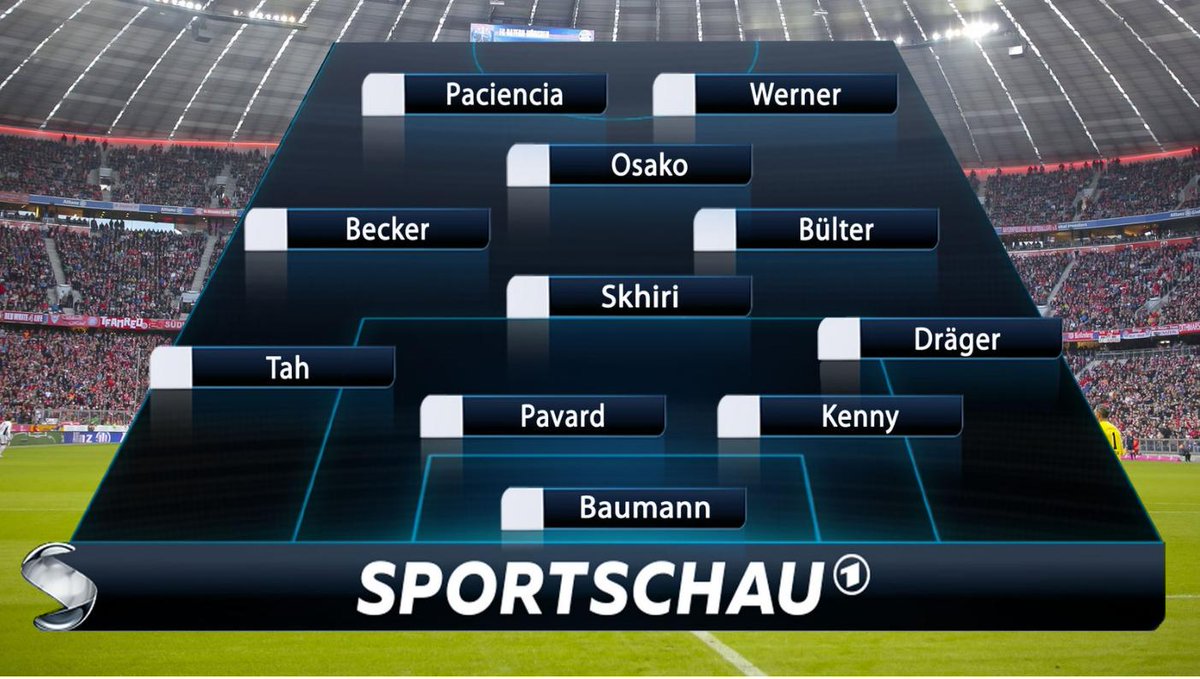