Germany’s women will take on Sweden in the last eight of the tournament after the latter eliminated Canada in the Round of 16. The Germans had earlier booked their spot with a 3:0 win over Nigeria. Seven of the eight quarter-finalists are European teams, with the United States the sole exception.

The fixture will be played at Roazhon Park in Rennes. Both teams have played a single group game each at the venue- Germany edged China 1:0 while Sweden beat Chile 2:0 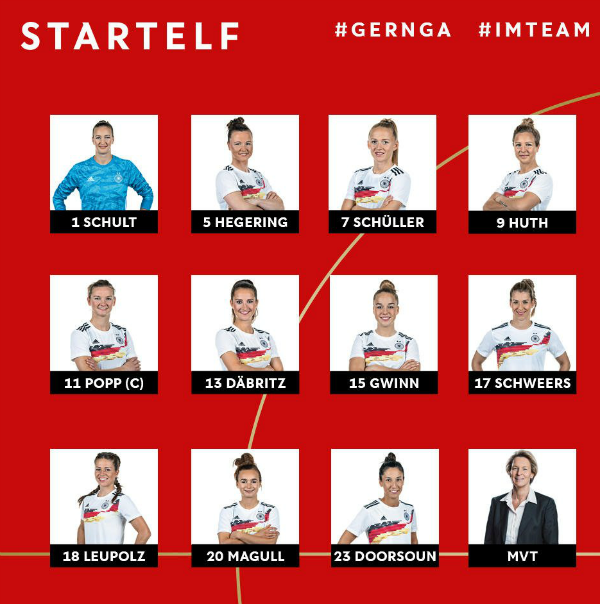 Sweden’s win over Canada was down to their veteran keeper Hedvig Lindahl, who produced a great penalty save to deny Janine Beckie midway through the second half. The Swedes had lead 1-0 through Stina Blackstenius’ 55th minute goal, and Beckie’s missed penalty was the closest the North Americans came to scoring in the game.