The 2018/19 Bundesliga season saw the ‘Black and Yellows’ mount a very real title challenge, following on from an emphatically bad start to the season. After finding themselves a goal down within 30 seconds of the new campaign’s first whistle, Lucien Favre’s troops rallied in great fashion, dominating the game there after to win 4-1.

By the evening of 23 December 2018, Dortmund stood no less than six points clear at the Bundesliga summit. It was the ideal tally going into the Christmas break, and with Bayern Munich’s mid-2010s colossi apparently fading in form and fortune, nothing – it seemed – could go wrong. 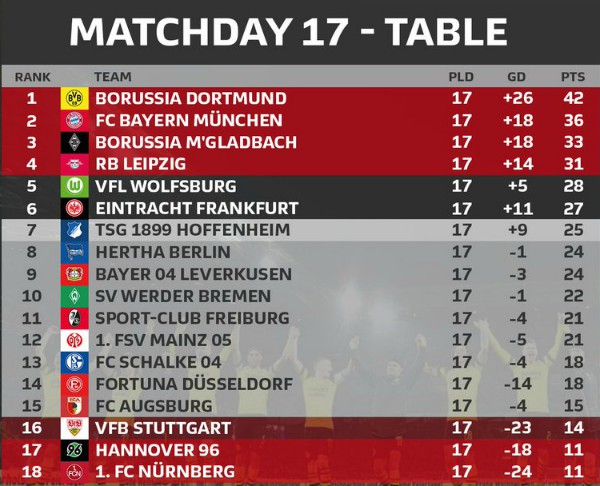 Such a belief was backed further still by Dortmund’s sheer goalscoring prowess, with the Schwarzgelben notably going into their final fixture of October having already scored 29 league goals.

That tally represented their best ever return from the opening two months of a Bundesliga season, and with a Marcus Reus firing on all cylinders, they were not just winning with style – they were conquering with entertainment.

However, Dortmund began to slump defensively, and Bayern Munich’s surge in the New Year ultimately had an air of inevitability. By the final fixture of April, Borussia Dortmund sat a point off top spot, and appropriately stood as the league’s second-top scorers. 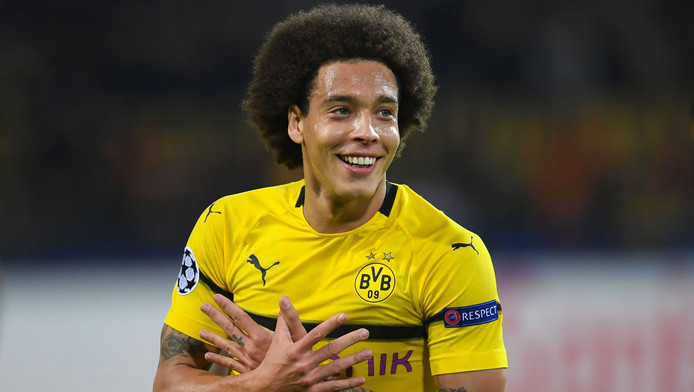 As they currently stand, the ante post Bundesliga outright odds for 2019/20 are a clear reflection of the league, as it finished last season. However, with 2019’s third-placed team (RB Leipzig) currently commanding odds of around 16/1 to win the title, there is clear belief that 2019/20 will be a two-horse race between the traditional ‘big two’.

RB Leipzig’s relatively lower spread average value in spread betting outrights further underlines this belief, and it seems as though Dortmund are set for another runners-up berth. Yet, as this blog post explains, a lot can change – even on the basis of just one short-term change in form – and that was certainly the case in 2018/19.

That said, the Westfalenstadion was still as much of a fortress by the same point, with every home league match of 2018/19 featuring at least two Dortmund goals. Sadly though, there was always a tendency to concede, with over 80% of Dortmund’s home games seeing both teams score.

It is this, ultimately, which ended up ruining their title challenge, but there is one man who undoubtedly has the ability to remedy Dortmund’s defensive shortcomings in next. 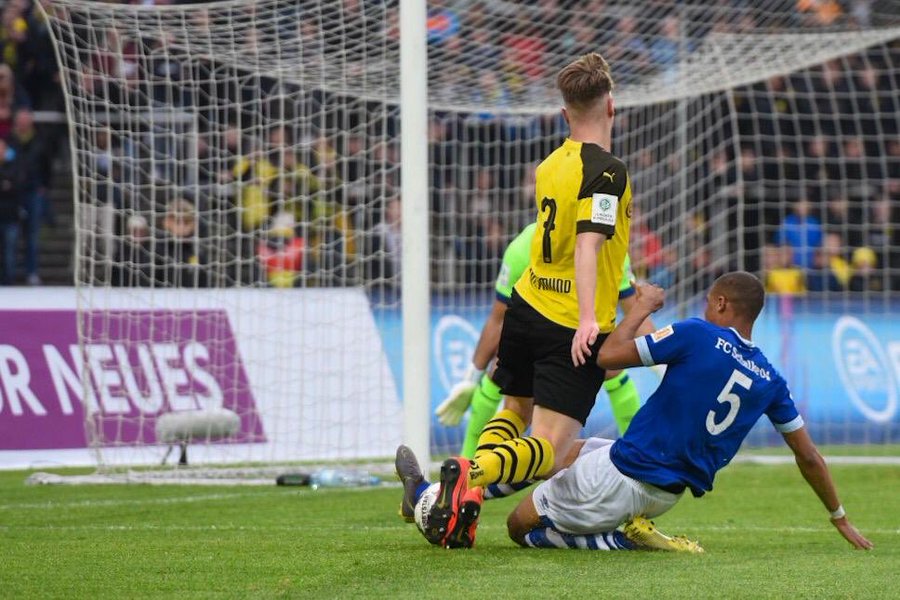 Under Lucien Favre, Axel Witsel has become the most important member of the squad, with the Swiss tactician using the Belgian international as a ‘double-pivot’. Acting as the agent of transition between defence and attack, Witsel’s main strength is the ability to react to attacking moves seconds before they happen.

With Favre playing to this strength time and again, the Belgian has been able to dictate the tempo when Dortmund are in possession. He is also defensively astute, with his excellent pass success rate being a huge asset that frustrates the opposition.

On the whole, it would be insulting to say that Dortmund’s season was a true success, though it did provide much in the way of learning points for the short-term future and encouragement in the long-term prognosis. The club now commands the respect of an entire continent, and has every right to use league titles – not just high finishes – as the benchmark of success.

A team that finishes second to Bayern Munich has nothing to be ashamed of, and there were undoubtedly a number of mitigating circumstances behind the post-Christmas collapse. Arguably the most prominent of these was the succession of injuries to star asset Marco Reus, with February representing his longest stretch of absence.

While Reus only ended up missing six games in all, his input could easily have made the difference, such was the eventual closeness of the title race. The lasting effects of injuries sustained in the previous campaign were also a potential compounding factor.

The looming departure of Christian Pulisic to Chelsea also presented difficulties, even though he played with utmost professionalism after his move to London was ratified. Nonetheless, it was an event that echoed the start of how the last title-winning Dortmund team began to disband, after a successful start to the 2010s.

No club is bigger than one player though, and with the likes of Roman Burki, Axel Witsel and Paco Alcacer continuing to form a great spine going into the coming season, another close title race should be forthcoming.

Notably, Paco Alcacer’s main asset in 2018/19 was his ability to poach a late winner, and by Dortmund’s final home game of the season he had scored 12 of his 18 league goals beyond the 75th minute. Earlier in 2018/19, the Spaniard also broke a 55-year Bundesliga record, netting eight times in 218 minutes of league action, beating the previous record for that haul by a whole five hours of Bundesliga football.