England Women kicked off their world cup campaign with a victory against Scotland in France yesterday. It was hardly a stellar performance from the Lionesses and it leaves us wondering just how far can they go in this World Cup?

There has been a lot of talk in the build up to the Women’s world cup about just how much potential this England side have. The warm up games suggested that they had the grit and determination to see games out and get the victory even when they weren’t playing well.

Before the tournament, the Lionesses had seen off the likes of New Zealand, Spain and Denmark. They even managed a 2-2 draw with current holders USA. Whilst none of these victories were emphatic, it demonstrated that they knew what was required to win. 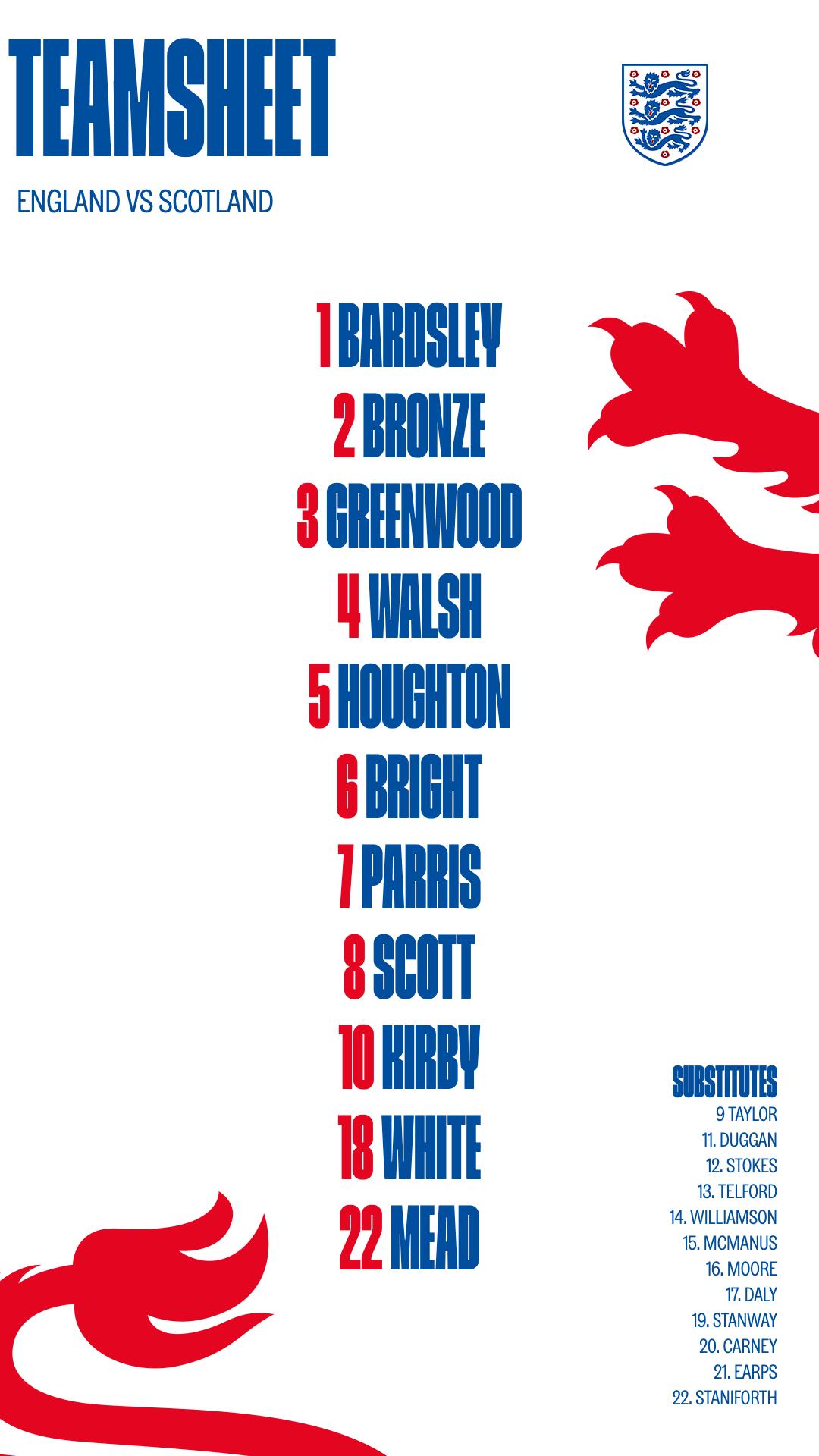 On to Sunday’s game and it felt like it was business as usual . England got the win, but it was hardly a flawless performance and they didn’t put Scotland to the sword, as some might have expected. England started brightly and took the lead with goals from Nikita Parris and Ellen White, but they couldn’t extend their advantage in the second half,and it seemed like the Lionesses switched off after the interval. Scotland managed to pull one back eleven minutes from time courtesy a late goal from Claire Emslie.

So as we look forward to the rest of the tournament, can we be hopeful of England women bringing the World cup home, a feat that the men haven’t managed to do in over 50 years? England are priced at 6-1 with bookmakers to lift the trophy, making them 3rd favourites overall behind France and the USA. If they are to go all the way, they will need to do much more against stronger opposition.

There is no doubt that this squad has the talent. And with Women’s football riding the crest of a wave at the moment, it would be a momentous sporting moment in England’s history. You just feel that they may come up a little bit short in the latter stages of the tournament. That doesn’t mean that they won’t do it, and I for one will be cheering them on during their next match against Argentina- a team they put a whopping six goals past the last time the two sides locked horns. Maybe, just maybe it’s England’s time to shine.