Bayern Munich finished their engagements this season by doing the double as they beat Leipzig 3:0 to win the German Cup. A stellar performance from Robert Lewandowski, who netted a brace, and bagged the best ratings on the evening along with Joshua Kimmich and Manuel Neuer. Leipzig star Timo Werner, often linked with a move to Bayern, was a disappointment, as evinced by these ratings. Also this Pokal victory effectively keeps Niko Kovac at the Allianz Arena next season, as confirmed by Hoeness- a league and Cup double is a reasonable return for his first season in charge, 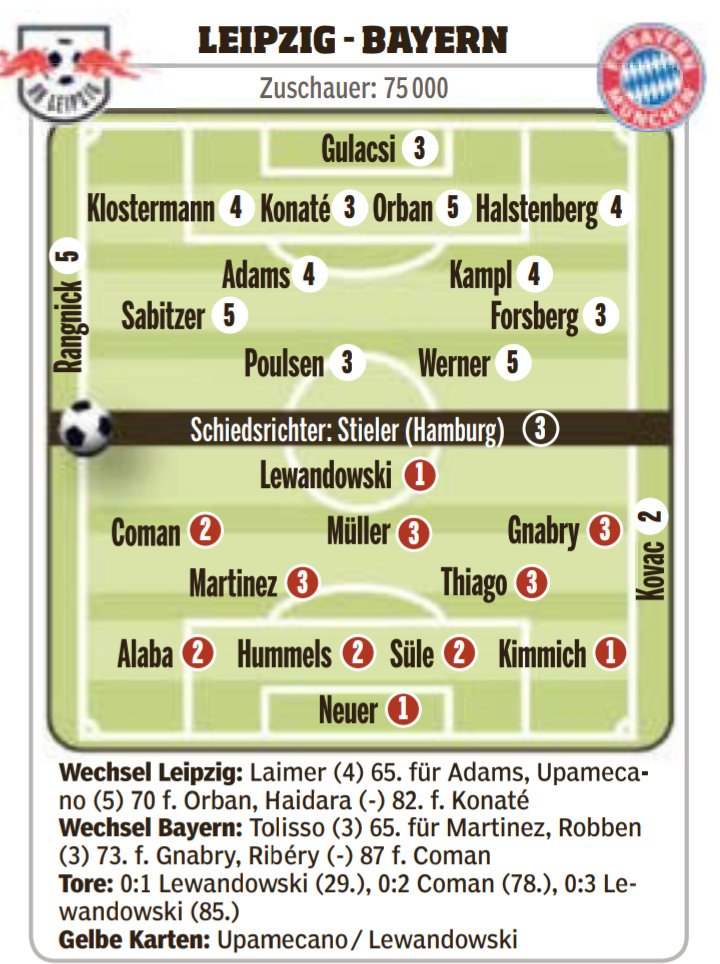