The 2019 Women’s World Cup kicks off on June 7th in Paris when France takes on South Korea at the Parc des Princes. This year’s WWC will be the eighth edition of the tournament and 24 teams will fight for the right to be called world champions. It is the first time that France will be hosting the tournament, three years after their men’s team won the European Championships on home soil. Major kit providers like Nike and Adidas are providing bespoke uniforms for their nations, indicating the growing profile of the tournament, which will also be using VAR- a first in the history of the WWC.

The level of play in women’s professional football has grown incredibly in the last four years thanks to more money being put into the game. The increase has led to a professional standard of women’s football that wasn’t seen previously. There were 43,264 in attendance at the FA Womens’ Cup final between West Ham and Man City over the weekend, and a 60,739 strong crowd turned up to watch Atletico Madrid’s women against Barcelona at the Wanda Metropolitano back in March. Football fans can follow the month-long tournament and wager using the Genting Bet promo code on the national team they predict will win this World Cup. 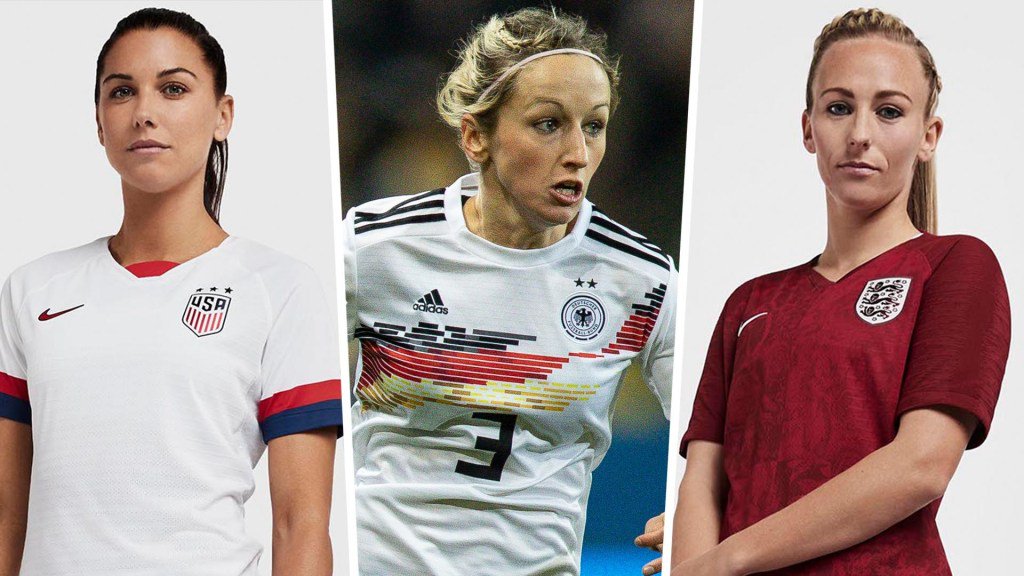 In early April, it was reported that over 700,000 tickets had been sold for this year’s Womens’ World Cup. Organisers have been surprised by the number of fans clamouring to get tickets to the biggest women’s football event in the world. Much like the numbers turning out for women’s domestic games, fans have been turned onto female football at the national level.

Perhaps the tournament’s location is also part of the reason fans are eager to see the Women’s World Cup. France is an easy destination for European fans to get to while it is the summer holiday time in the U.S. allowing people to visit Europe. This will only be the third World Cup to be held on European soil (following Sweden in 1995 and Germany in 2011)

The United States are the favourites to win the Women’s World Cup, according to leading sportsbooks. In contrast to some of the media reports across the Atlantic, the Yanks are not the runaway favourites they are being made out to be.

This year’s tournament is stronger than previous editions and the likes of France, England, and Germany all have shots at winning the event. Although the U.S. have been the best women’s team since the initial tournament kicked off in 1991, the women’s game is improving elsewhere.

Team America has won three Women’s World Cups, but didn’t lift the trophy on the previous two occasions that the tournament was held in Europe. Will the WNT win their maiden world crown on European soil, or will another side lift the WWC trophy this season? They’re of course the defending champions, having beaten Japan in the last edition in Canada.

Germany, England and France are ranked two, three and four in the world currently behind the United States.

Much like their men’s team, the German outfit have lost a bit of their aura in recent years. After winning the Euros six times in a row, they could only make it to the last eight of the last continental championships. They have been held to draws at home by both Spain and Japan in the last twelve months.

France will be looking to emulate their male counterparts, who reached the Euro finals on home soil in 2016 and then went one step ahead by lifting the world crown in Russia last year.

England’s Lionesses registered their best ever finish at a tournament in the last edition, picking up bronze, and will be dark horses for the title.