Germany’s last remaining representatives in continental competition were eliminated on Thursday night as Eintracht Frankfurt lost on penalties. The visitors, who had been thrashed 6:1 by Leverkusen over the weekend, gave it their all, and were leading 3:2 in the shootout before Martin Hinteregger shot his spot kick straight at Kepa, and the Spaniard’s save changed the complexion of the game. Hazard and David Luiz scored from their penalties, and Goncalo missed his as Frankfurt lost 4:3 in the shootout.

We now have an all-English Europa League final in Baku later this month between Arsenal and Chelsea. 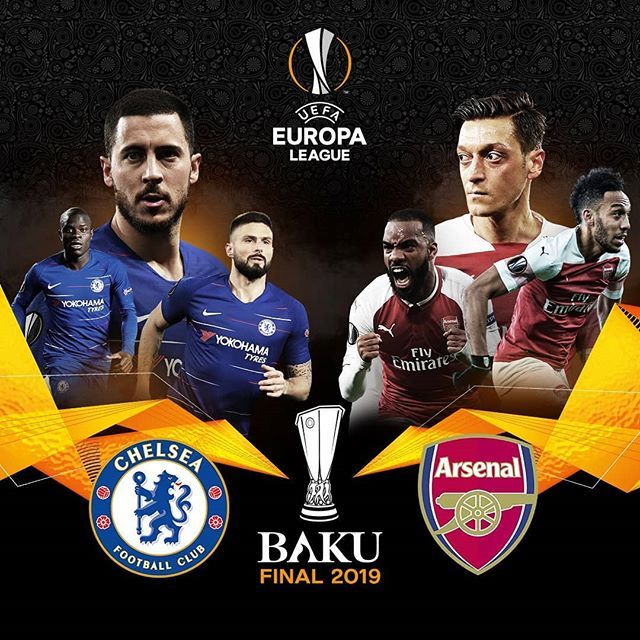