Bayern Munich will play their first game of the Champions League this season when they travel to the Giuseppe Meazza to take on Internazionale in Group B. The group is a virtual “Group of Death” with the two sides also having Barcelona and Czech outfit Viktoria Plzen for company.

Bayern come into this game on the back of a 1-1 draw against Union Berlin that leaves them third in the league after five rounds of action. Importantly though, Julian Nagelsmann’s side haven’t lost in the league yet- they dropped points against Union, as mentioned before, and against Gladbach, when Yann Sommer put in a magnificent performance in goal, and remain only a point behind leaders Freiburg.

By comparison, Inter’s start to the new Italian league season has been poorer- two of their three wins have come against newly promoted teams (Cremonese and Lecce), with the other against Spezia, who finished 16th last season. In the two games that have really mattered, they’ve gone down, with Lazio and Milan both getting the better of the Nerazzurri. On both occasions, Inter’s defence shipped in three goals, which will be music to the ears of Bayern’s forwards, who have already scored 6 against Frankfurt, 7 against Bochum and 5 against Viktoria Koln this season.

Inter however did give a strong Liverpool side a real run for their money when the two sides met in the knockout stages of the CL last season, and coach Simone Inzaghi will be hoping that his charges can produce a similar performance against the Bavarian giants.

Bayern though have won on each of their last three trips away to Inter (see above- the 2010 one was on neutral ground) and have emerged victorious on the opening match day of the CL in their last 18 campaigns. It explains why the Bavarians are strongly fancied by punters for this one, with flashpicks having them as part of an interesting acca alongside Lyon (away at Lorient) and Ajax Amsterdam (home to Rangers). 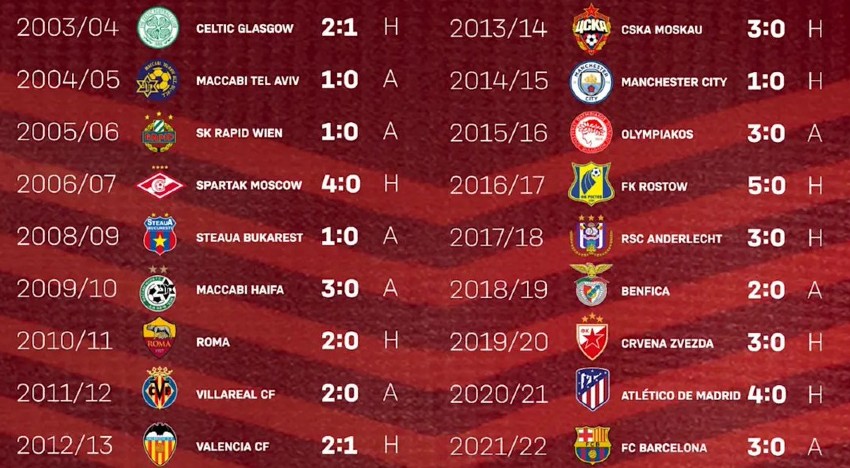 Inter will also be without Romelu Lukaku, with the Belgian forward out due to injury. Bayern do not have the prolific Robert Lewandowski in their ranks either, with the Pole having departed to Barcelona, but in Sadio Mane, they have an extremely intelligent replacement, and the Senegalese forward hasn’t taken too much time to adjust to life in Munich.

The CL week hasn’t been the best for Italian sides either- Juve went down to PSG, while Milan were only able to draw away at Austrian side Salzburg. Both Inter and Napoli (home to Liverpool) will therefore be aiming to make home advantage count against their respective opponents.

If they win this game, Bayern will next host Barca at home (a team they have a fantastic recent record against) and then have Viktoria Plzen home and away in successive games. A good start could therefore be key to emerging from the Group of Death for Nagelsmann’s side. 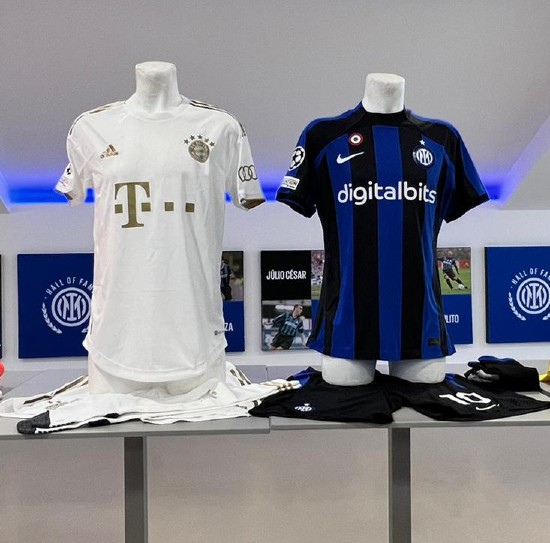