Sweden will be looking to pick up the first points of their Nations League campaign when they take on Portugal at the Estadio Jose Alvalade in Lisbon on Match Day 4.

Despite playing reasonably well in their A3 group, the Swedes have no points to show for their efforts so far. They were pretty good against world champions France in Solna in their opener, but lost 1-0 to a Kylian Mbappe goal four minutes before half time. Three days later, they hosted Portugal, and the individual brilliance of Cristiano Ronaldo, scoring his 100th international goal for country, saw the defending champions triumph. Sweden had however held their own for 44 minutes before Gustav Svensson’s dismissal turned the tide in favour of the visitors.

In their third game against Croatia, the Swedes were undone by a Pontus Jansson error as they lost 2-1 to the 2018 World Cup runners up. In such a tough group (the finalists from the last World Cup and the defending Nations League champions), it’s imperative to be at your best for the full 90, and that’s something Sweden have unfortunately not been able to do. 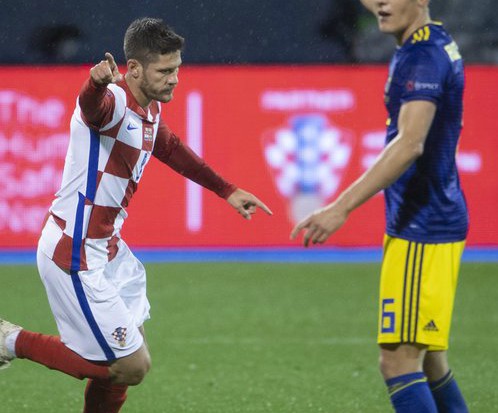 Portugal have played two games in the past week and both of them ended in 0-0 stalemates- a friendly against Iberian neighbours Spain and the NL clash against Didier Deschamps’ France. The Selecao have home advantage for the next two rounds and will be keen to make it count and ensure they stay top of the group.

Given the Swedes’ inconsistency so far, Portugal are fancied at the likes of OlyBet to do the double over Janne Andersson’s men in this clash. The visitors have won only one of their last eleven games against the Selecao in all competitions.

Somewhat interestingly though, Sweden seem to play better against Portugal when they’re the away team. Their last win, back in 2017, was a stunning come from behind triumph in Madeira as they came from 2-0 down to register a last gap 3-2 victory. Viktor Claesson scored a brace on that occasion for the Scandinavians and there were own goals from both sides- Andreas Granqvist for Sweden and Joao Cancelo for Portugal.

CR7 seems to love playing against Sweden- he has netted a total of seven times in Portugal’s last four games against them and has found the back of the net on each of those occasions. However the Juve superstar is out with Covid, and Sweden will be very pleased to see the back of their tormentor-in-chief.

A loss for Sweden will all but guarantee relegation to Group B for the visitors, but a win will make things very interesting indeed, especially if Croatia prevail over France in the other clash. 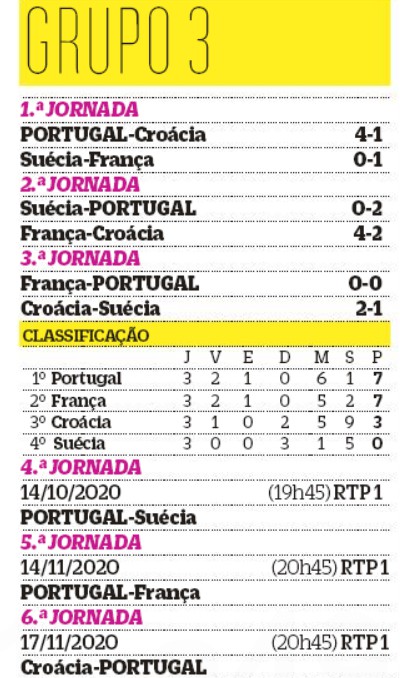