Here is a look at the predicted FC Bayern lineup to take on Chelsea in the Champions League tonight, courtesy well known German newspaper Bild. With two German teams bowing out of the Europa League, Bayern will be keen to ensure there is more than one Bundesliga representative in the last eight of the Champions League- they will join Leipzig in the QF’s here if they see off Chelsea.

Thomas Muller could equal Philipp Lahm’s record for most Champions League appearances by a German player if he features against the Blues. 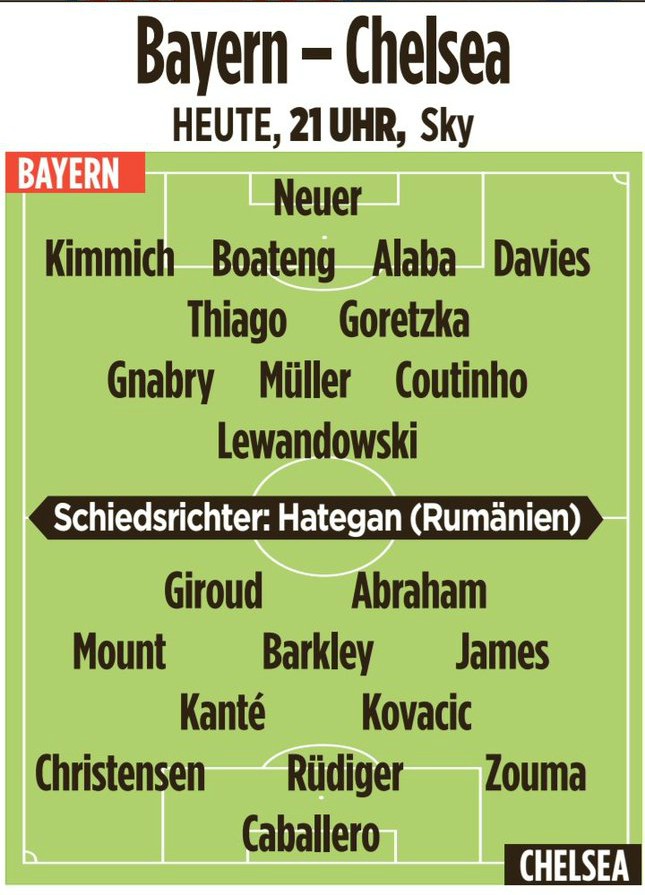 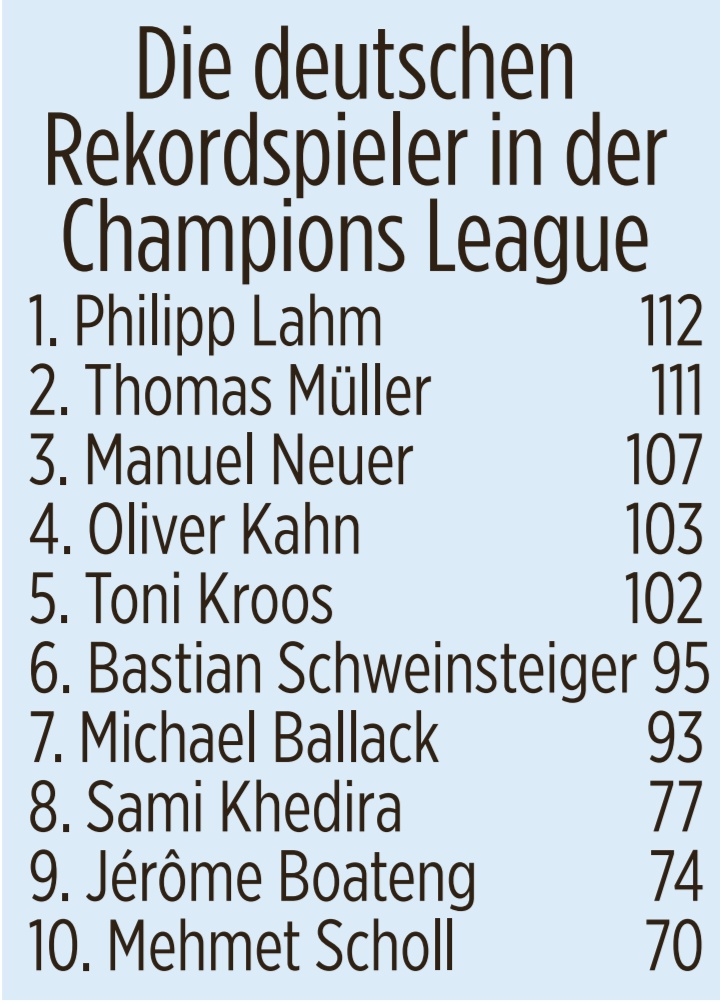