One of Fulham and Brentford will join Leeds and West Brom in the Premier League next season when the West London neighbours do battle in the Championship playoff final later this evening.

Both sides beat Welsh opposition in the semi-final to set up this clash. Brentford lost the first leg of their tie 1-0 to Swansea, but overwhelmed their opponents with a vastly improved attacking display at Griffin Park to win 3-1 and take the tie 3-2 on aggregate.

Fulham won their first leg tie 2-0 in Wales, which meant a 2-1 loss in the return leg at Craven Cottage really didn’t hurt them, as they, like the Bees, progressed 3-2 on aggregate.

Both teams finished with the same number of points- 81, in the regular season, although Brentford were in the running for an automatic promotion spot before defeats to Stoke City and Barnsley saw Albion take the spot at their expense. The Bees finished ahead of Fulham on goal difference, mainly thanks to their superior attack (the highest in the league with 80 goals) and a miserly defence (second best in the Championship after champions Leeds) 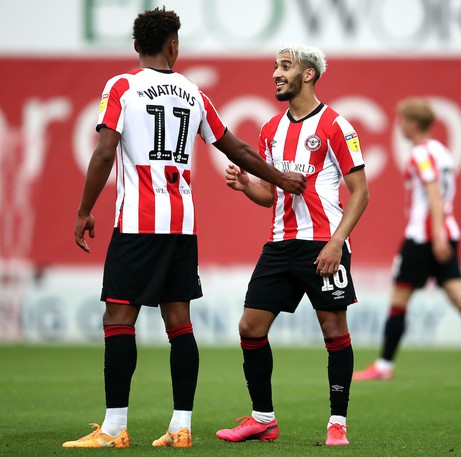 Brentford have never played in the modern version of the Premier League and are looking to return to the top flight for the first time in nearly 75 years. The Bees have a good record against Fulham, and won both clashes against Scott Parker’s men in the regular league season.

At the time of writing, Fulham are currently being quoted at 14/5 for this clash, which as explained in the detailed odds article at OnlineCasinoSnoop, means you get $2.80 for every $1 wagered on the Cottagers. It’s perhaps not surprising given Brentford’s recent record against the Whites, and the Bees seem to be overwhelming favourites at 23/20. 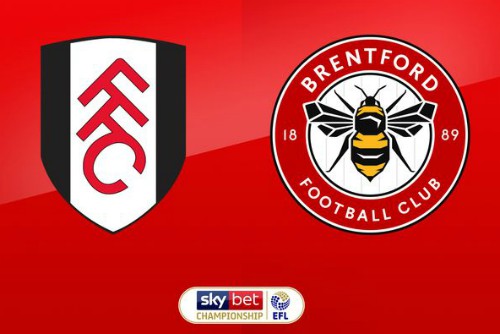 What works in Fulham’s favour though?

Brentford’s poor record in playoffs and Fulham’s experience at this stage. The Bees have never won promotion from eight previous playoff attempts, and their most recent play-off final, against Yeovil in 2013, also ended in defeat.

Fulham on the other hand, beat Villa only two years ago in the Championship playoff final and have several players involved in that game still present in the current squad, including skipper Tom Cairney, who netted the winning goal against the Villans that day at Wembley.

Will Alexsandar Mitrovic be fit to play?

The forward, winner of the Golden Boot during the regular season, accounted for over 40% of Fulham’s goals, but didn’t feature in the playoff semis due to concerns over a hamstring issue. Manager Parker has said that he has a fully fit squad to choose from, and it remains to be seen whether Mitrovic goes straight into the starting XI or is introduced off the bench.