When the draw for the Round of 16 was made, few would’ve expected Schalke as the team to come closest to winning their first leg tie. S04 were up against mighty Man City, who had trampled all over Maurizio Sarri’s Chelsea, winning 6-0 a few days before their trip to the Veltins Arena.

Schalke were five minutes away from causing a massive upset before a superb free kick from Leroy Sane and a Raheem Sterling goal (set up by City goalkeeper Ederson!) saw the Royal Blues suffer heartbreak. With City having won in Germany (with ten men too!) and scored three goals as well, the odds are against S04. 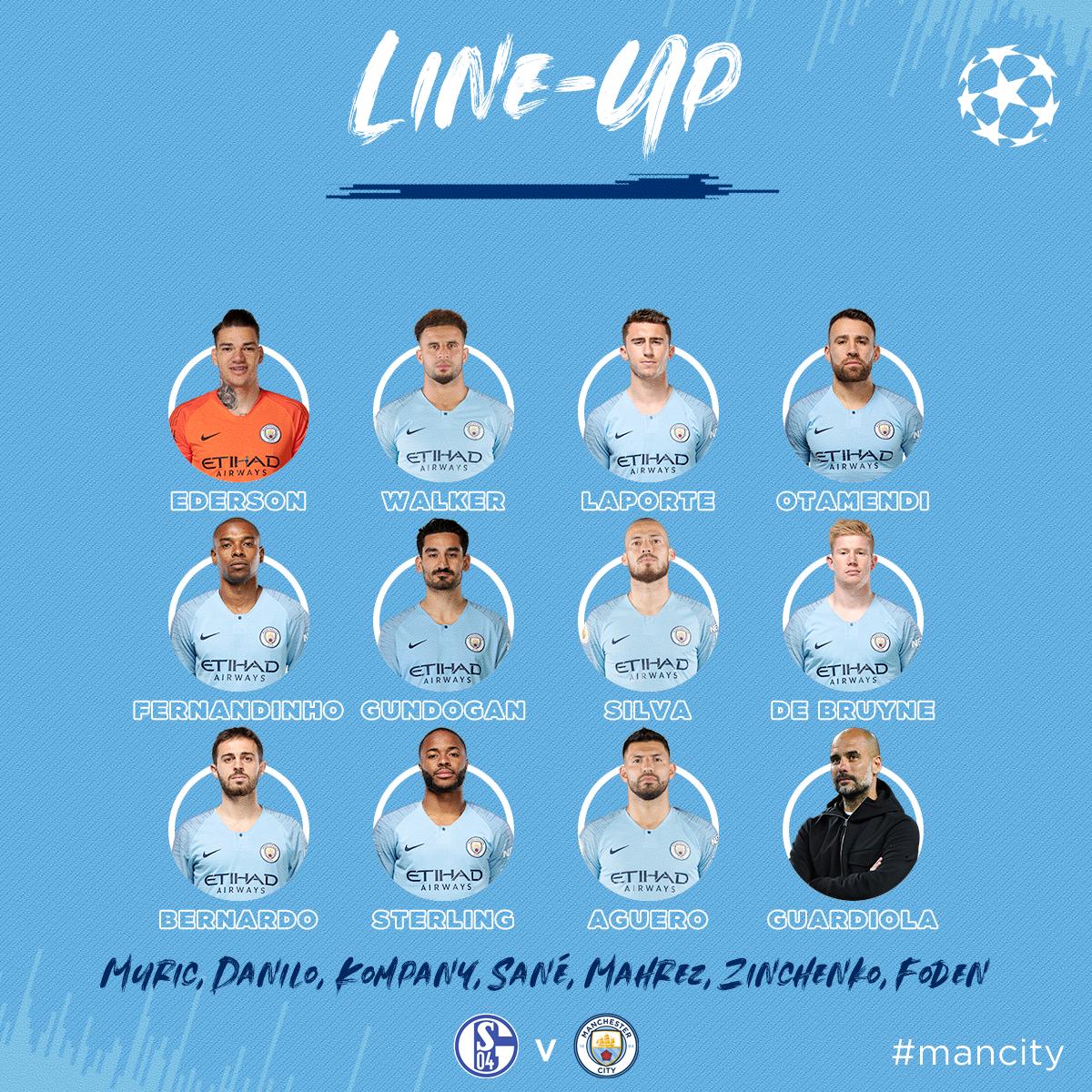 Schalke were the only German team to have their first leg tie at home. Both Bayern and Dortmund had to travel to England. Bayern prevented Liverpool from scoring, and as pointed out by this LFC fan blog, would probably be the happier side- they prevented the Reds from scoring, and a victory at the Allianz should seal the deal for them. Curiously enough, Bayern have travelled to Anfield thrice.

Dortmund were probably the most disappointing of the trio as they were well beaten by Spurs at Wembley. They lead the Bundesliga currently, but didn’t play like BuLI leaders against Pochettino’s men and crumbled to a 3-0 loss that has all but ended their chances of progressing to the last eight.