West Ham will host Shrewsbury Town for the first time in nearly four decades when they take on the League One outfit in their FA Cup replay on Tuesday night. The Hammers were outplayed by the Shrews at New Meadow a week ago, with keeper Joe Hart describing their performance as “terrible”.

The side that took the field against Shrewsbury was a largely experimental one, with the likes of Josh Cullen and Reece Burke getting starts. The Hammers are expected to field a stronger lineup, with a fourth round tie against either Bournemouth or Wigan awaiting them if they get the better of the Shrews. 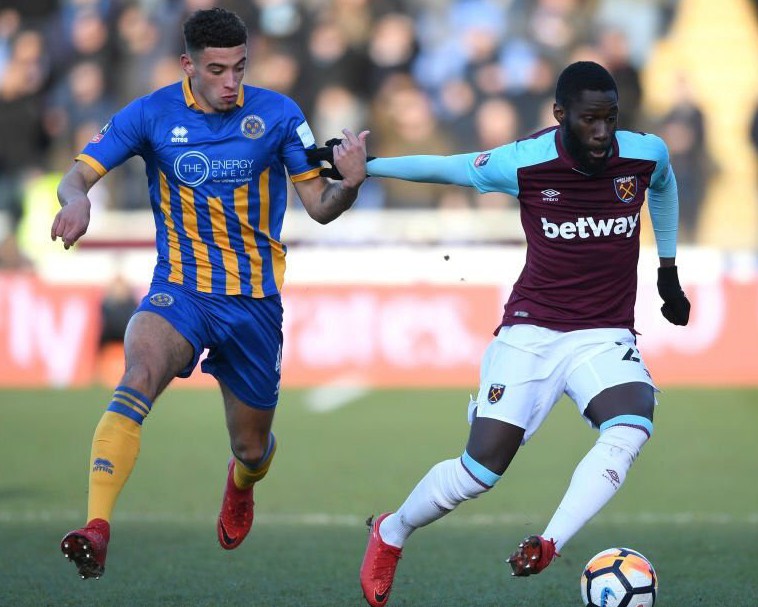 West Ham were very impressive in their 4-1 win away at Huddersfield last weekend, a result that saw them jump to 11th in the table. That’s a far cry from the relegation threatened team they were when David Moyes took charge- the Irons have now lost only one of their last seven league outings. Marko Arnautovic had a hand in all four of their goals against the Terriers and much as Moyes might be tempted to see the Austrian torment Shrewsbury’s defenders the way he did against Huddersfield, this is expected to be a job that the likes of Andre Ayew and Toni Martinez must finish.

Javier Hernandez is expected to miss this game after sitting out training on Monday with illness while lanky forward Andy Carroll, linked with a switch to Chelsea, has again been injured. Joe Hart is expected to get another start in goal against his boyhood club. 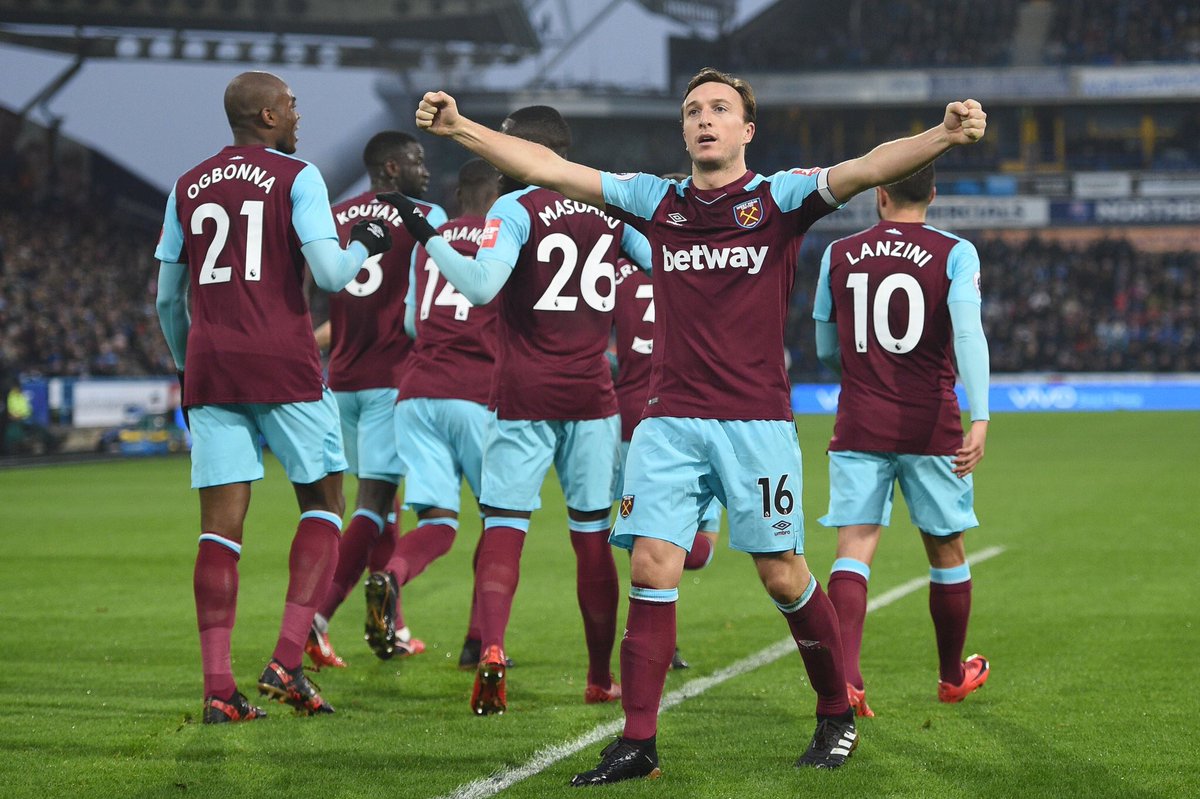 Shrewsbury have NEVER beaten a top flight team away in the FA Cup, but their 3,000 travelling fans, who have made countless football trips across the country to support their team, are sure to be in full voice at the London Stadium. West Ham, it must be noted, have lost their last four FA Cup replay ties against second tier or lower opponents- an encouraging stat for Paul Hurst’s men.

The Shrews go into this game on the back of a 3-1 defeat away against Blackburn- their first loss in all competitions since late November. They are second in the League One table behind Wigan, who could well end up being their opponents in the fourth round if Shrewsbury upset David Moyes’ men and the Latics beat Bournemouth.

The referee for this game is Jeremy Simpson, who was the fourth official when West Ham beat Burnley at Turf Moor last season.

West Ham v Shrewsbury Town kicks off at 7.45 pm at the London Stadium