The Premier League resumes after the international break with a tasty North London derby between bitter rivals Arsenal and Spurs at the Emirates on Saturday afternoon.

For most of the modern Premier League era, North London has been “red”, with Arsenal dominating, but the balance of power in recent times has shifted marginally to White Hart Lane, with Mauricio Pochettino’s side four points ahead of the Gunners in the league table going into this weekend clash.

Both teams face German opposition in Europe next week, but it is Spurs who are in the Champions League (against Dortmund), while Arsenal have to make do with a fixture against Koln in the less glamorous Europa League.

For Arsenal, the 3-1 loss to Man City before the international break has left the Gunners 12 points behind Pep Guardiola’s side with barely a third of the season gone, and the calls for “Wenger Out” will intensify if they lose to Spurs at home on Saturday. The Lilywhites, on the other hand, ground out a hard fought 1-0 win over Roy Hodgson’s Crystal Palace, with South Korean international Heung-Min Son scoring the winner in the second half. 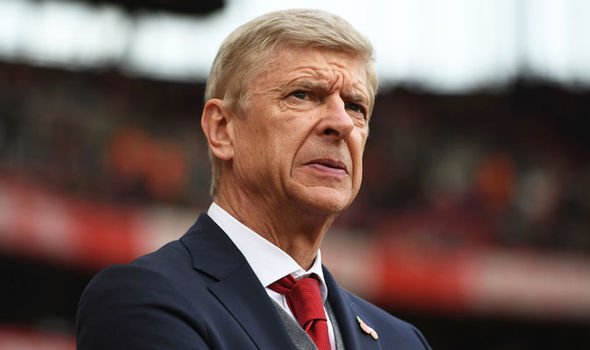 Arsenal strikers Alexandre Lacazette and Alex Iwobi both found success for their respective countries during the international break, with the former netting a brace in France’s 2-2 draw away at Germany and the latter playing a pivotal role in Nigeria’s surprise come from behind 4-2 win over Argentina.

For Spurs, Christian Eriksen scored a hat trick, including one absolutely sumptuous goal, as Denmark beat the Republic of Ireland 5-1 in the second leg of their playoff tie in Dublin to qualify for the World Cup. Key defender Jan Vertonghen sat out Belgium’s 3-3 draw against Mexico with an ankle injury, but played in the Red Devils’ 1-0 win over Japan in mid week and should be fit to take his place in the starting XI on Saturday. 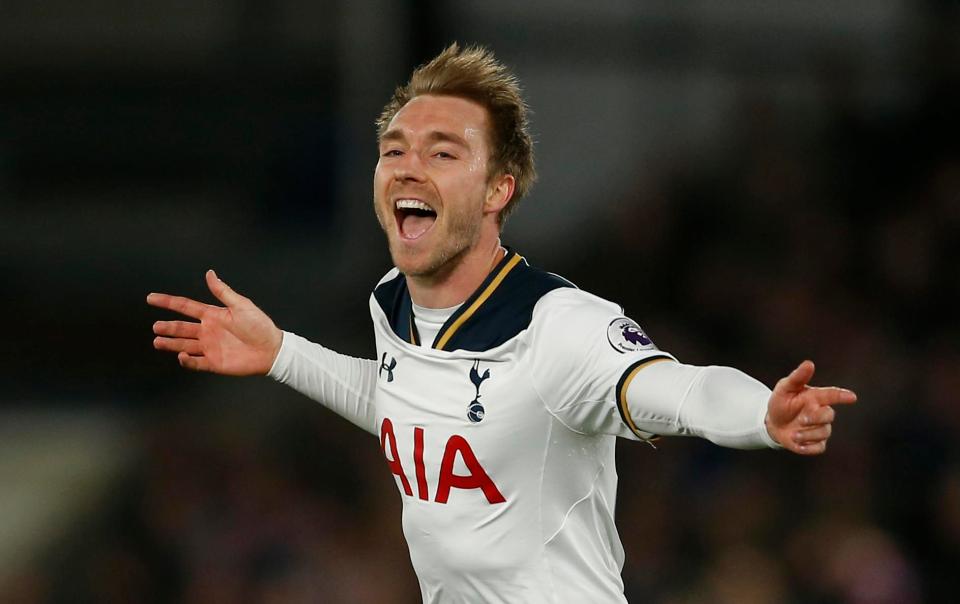 The trio of Harry Winks, Harry Kane and Dele Alli didn’t feature in England’s friendlies against Brazil and Germany, and Spurs fans will be hoping that the time off will see them return in peak condition for a clash against their biggest rivals.

For all of Arsenal’s troubles in recent times, the Emirates remains a tough place to win for Spurs- their last triumph came back in 2010, and several of their key players, like the 30 year old Vertonghen, have never tasted league success away at Arsenal. That would explain Wenger’s men being quoted at 29/20, with Spurs at 37/20 to win at the time of writing.

The referee for this one is Mike Dean, who was also the man with the whistle when Spurs lost 3-2 in the League Cup to West Ham a few weeks ago. Dean’s last game in charge of Arsenal was the seven goal thriller against Leicester that the Gunners won 4-3 to start the new Premier League season on a high.

Arsenal v Tottenham Hotspur at the Emirates Stadium on 18 November, 2017.