Lionel Messi’s partner Antonella Rocuzzo is three months pregnant with the couple’s second child. The news was announced by the Barcelona superstar on Instagram. Messi and Rocuzzo already have a son named Thiago, who was born in 2012. Argentine magazine Clarin has even gone further to claim that Messi’s second child will be a boy, and will be named Benjamin 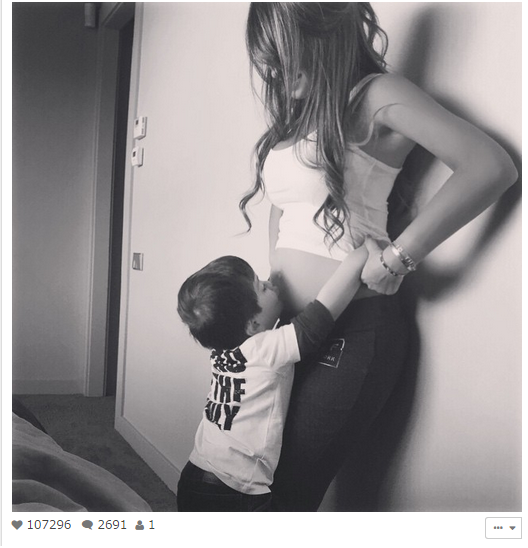