Valencia have confirmed the signing of midfielder Francis Coquelin from Arsenal. The 26 year old has chosen to pursue his career in Spain, with Los Che hoping that his acquisition help them maintain their current impressive progress.

Coquelin was at his best for the Gunners when paired with Santi Cazorla (with some fans maintaining him to be better DM than Nemanja Matic back then) , although his form this season hasn’t been anything to crow about. The 26 year old joined the Gunners as a teenager back in 2008 and made his debut in the Gunners’ infamous 8-2 loss at the hands of Manchester United at Old Trafford. In nearly a decade at the Emirates Stadium, he made a little over 150 appearances for the Gunners.

Coquelin has had previous loan stints with Lorient, Freiburg and Charlton. He was the subject of interest of several domestic clubs, most notably West Ham, but has opted for a move south to the Mestalla on a four and a half year deal, with £12m the reported transfer fee. He will have a buyout clause of 80 million euros. 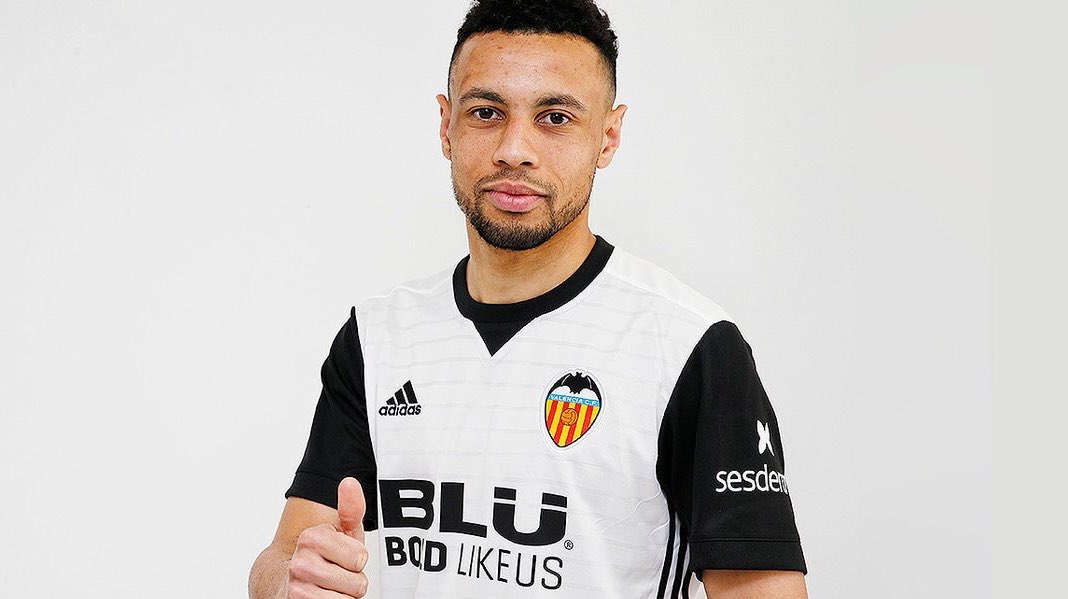 It is fewer than two years since Gary Neville was relieved of his duties at Valencia but for fans of the club, it feels like an age ago. In fact, many have probably wiped that dismal spell from their minds. The Englishman left the club in 14th place, just six points above the drop zone, with many suggesting that the problems ran much deeper than inept management and the club would take years to regain their status as Spain’s fourth biggest club. END_OF_DOCUMENT_TOKEN_TO_BE_REPLACED

Here is a war of wards between Piers Morgan and Arsenal and Celtic legend Kolo Toure that occurred today (November 26, 2017). It saw the Ivorian international refer to himself in third person while talking to Morgan.

Morgan, a well known Arsenal fan who has long clamoured for Arsene Wenger to leave the Gunners, took a dig at Real Madrid star Toni Kroos, who had apparently liked a tweet made by James Blunt against the talkshow host END_OF_DOCUMENT_TOKEN_TO_BE_REPLACED