The start of 2020 led to some uncertainty around elite level sporting events as postponements and cancellations left questions around football as a whole – with the back half of the year leading things to return to normal and the start of 2021 seemingly off to a good start, it seems football is back in full swing – but the downtime did present an opportunity in the virtual world, as FIFA seems to have gained a little ground in gaming and esports space, bringing attention to football the world over.

The game has been in and out of the news in recent months but not always on the good side of things – the most pressing story in recent months has been around the games use of player packs and how they promote a gambling nature, there have been links between these loot boxes and gambling particularly as online casinos with many here seeing huge growth despite changes to gambling initiatives in many countries, but this particular instance for FIFA was within the Netherlands as Dutch courts ruled that EA must pay a fine whilst these loot boxes remain in the game. 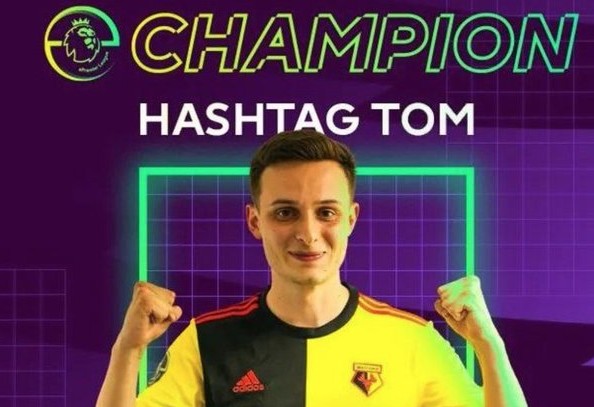 With the negatives, come the positive side too as the downtime experienced in 2020 bore fruit with the rise of FIFA as an esports title – whilst there has been steady growth since as recently as 2018 where some larger community run events brought more attention to the sport and the rising stars within it, but now with growing support including a direct endorsement from the Premier League as the ePremier League serves to enhance the experience and provide a solid platform for players, it seems FIFA as an esports title could certainly be making its way up to even match the big names.

Qualification for the 2020/21 season is underway currently- the third season for the Premier League since it began in 2018. A Watford fan (pic above) is the defending champion, having won it last season. The competition is only getting bigger with every passing year, and the biggest games are also being telecast on TV.

The league even had its own players compete in a mini tournament during the pandemic last year- Leicester’s James Maddison beat SUFC’s John Egan in the final. 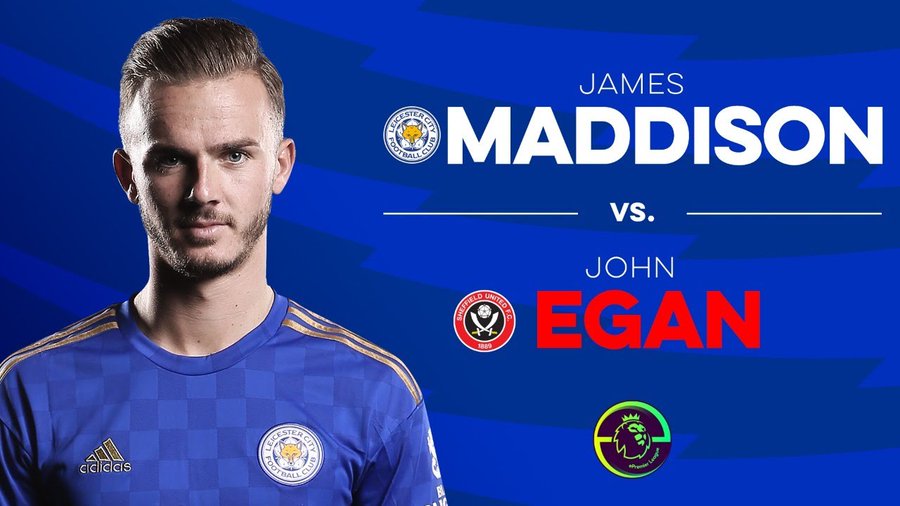 Perhaps the most important benefit that comes with this is within familiarity – the biggest esports titles often find difficulty in bringing a different audience as unfamiliarity with titles and game mechanics can cause for a confusing viewing experience, but both enthusiastic and casual fans know what to expect from FIFA and recognize the big names involved, and with many players even taking part in show matches and other aspects of the game with the direct link to the Premier League, it brings more validity to the growing scene.

If you’re looking to explore the world of esports, the Premier League offers a full schedule for upcoming games and many are streamed live for free on the largest streaming sites, and the individual players can often be followed if you’d like a more in depth look at the sport too.