The draw for the first knockout round of both the Champions League and Europa League have been conducted and here is a look at whom the German teams left in the competition have drawn. Interestingly, all four Bundesliga teams competing in the group stages qualified from their respective groups while Hoffenheim and Leverkusen also made it out of their Europa League groups. That’s six German sides still in the competition- the exception being Wolfsburg, who were eliminated in the EL playoffs. 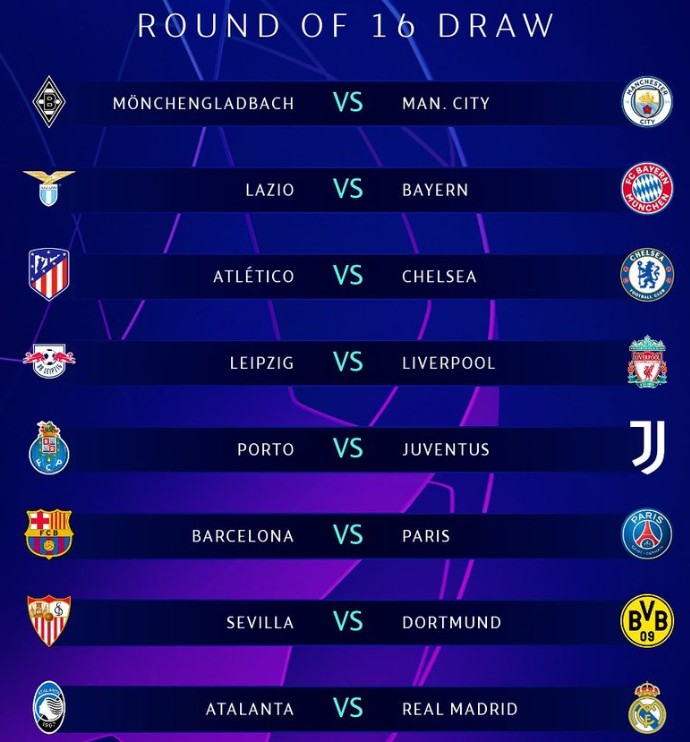 Lazio-Bayern: Perhaps the easiest of the four draws from a German POV. Lazio finished second in their group and have struggled in Serie A this season (8th at the time of writing and 13 points behind the leaders). There are technically no easy draws in the CL, but this is a fixture Bayern will be very happy with on paper.

Sevilla-Borussia Dortmund: This is a challenging clash for BVB, but they’ll still fancy their chances. Sevilla are usually more at home in the Europa League, a competition they’ve dominated like no other in the last decade, but this time made it out of their CL group. Both teams are fairly evenly matched and this should make for a good contest.

Leipzig-Liverpool & Gladbach-Man City: Two Anglo-German fixtures- both where the German side will start as huge underdogs. Leipzig will take some hope from the fact they finished ahead of Man Utd in their group and that they beat Atleti in the quarters last season (Los Colchoneros were the side that knocked out Liverpool). That being said, even if one of these teams manage to win, it’ll be a big victory for German football, and here is a long list of no kyc casinos that could come in handy for celebrating should either Leipzig or MGB pull off something special. Gladbach qualified from the Group of Death, but their performances there were inconsistent and it’ll take something huge for Marco Rose’s men to upset City. 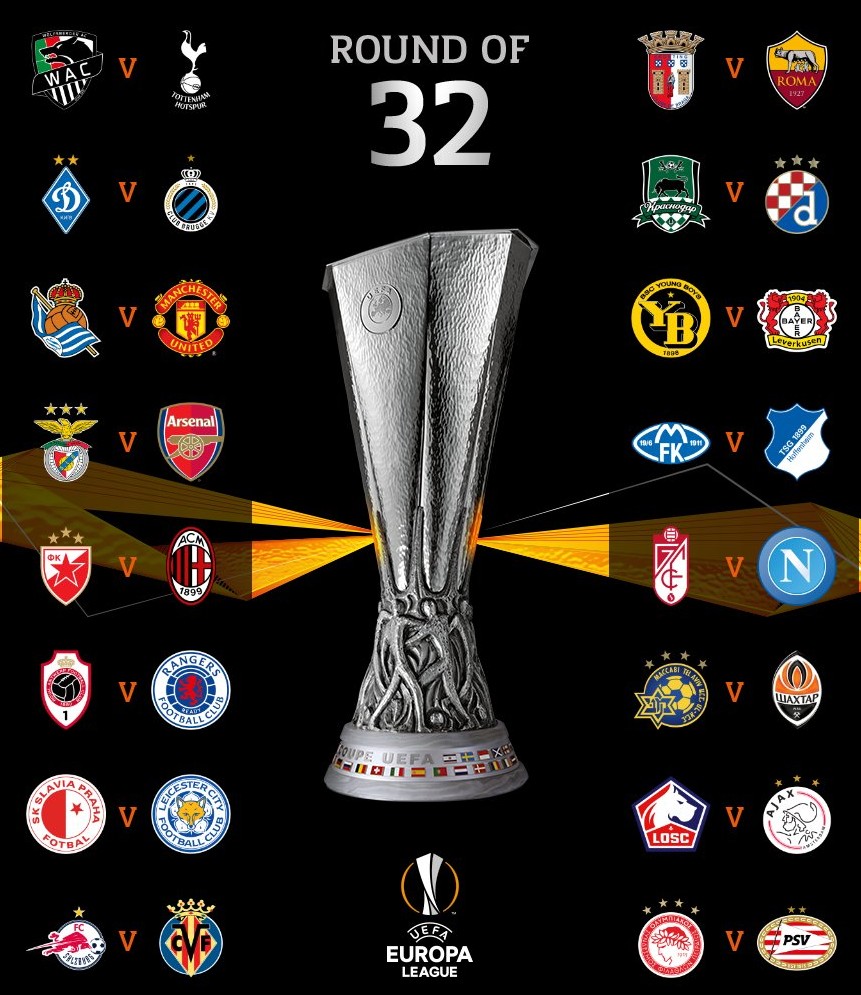 Molde-Hoffenheim: On paper, this should be a relatively straight forward game for TSG. Norwegian outfit Molde qualified with a negative goal difference while Hoffenheim didn’t lose a single fixture in the group stages.

YB-Leverkusen: This should go Bayer Leverkusen’s way, especially given their hot run of form domestically, but has the potential to be a tricky fixture for them, especially given that Swiss side YB have home advantage for the first leg. Peter Bosz’s side were unlucky to lose to reigning European champions Bayern earlier this month, and if they play like they’ve done in the league so far this season, they should go through.

We’d say three out of six to progress would be the minimum expectation. Four should be expected, but anything over that would be a bonus.