A long-standing tradition of English football has been the Boxing Day games, a very intense period that usually is the make or break of the ambitions teams had for the season.

The English Premier League is not considered the best for nothing. The level of physicality and gruesome schedule is makes it the toughest league to play in both mentally and physically, and the trickiest part of the schedule barring European games is the festive season. On top of playing almost every three days when the European fixtures come into the fray, and balancing two domestic cups, the teams have to play a quick succession of matches during the festive season, cherry-topped by the Boxing Day classic on the day after Christmas. 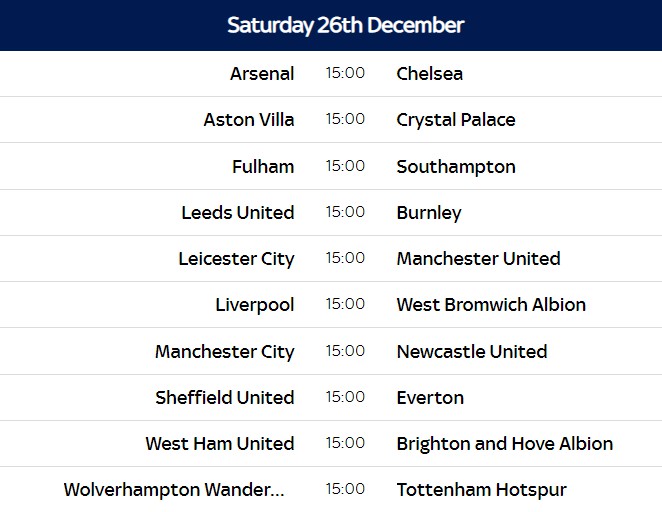 Here in Germany, the Bundesliga season will take its customary winter break, albeit a shorter one than usual (only 11 days) owing to the delayed start of the campaign. The Boxing Day and festive set of fixtures are unique to the UK, and it’s a part of the season that could make or break several club campaigns. Interestingly, its namesake sport also has plenty of action lined up during this period, and there are some very decent boxing betting offers that could come in handy if you’re looking to take a punt on the likes of Canelo v Smith, Joshua v Pulev and Garcia v Campbell, just as we will be! 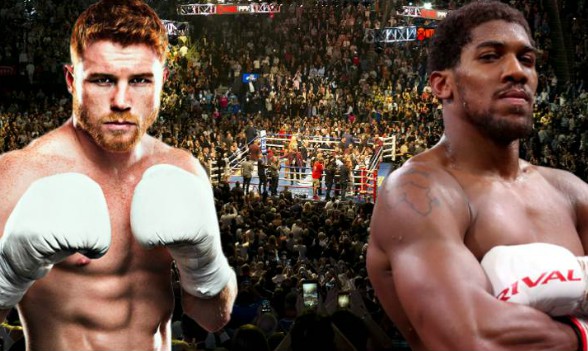 This Boxing Day matches and the festive period in general is a great time to mix in some action with your entertainment, and with the possibility of an upset quite high, with the big teams falling like flies owing to a packed schedule, there are plenty of favourable and mouth-watering odds that can be used in order to ensure a profitable Boxing Day.

This year’s schedule will serve up some fantastic clashes, starting with Arsenal up against Chelsea. The Gunners have got Gunnersauraus back and will be hoping the mascot can add a little more luck and charm come the big match day. Leeds have been impressive so far, and will be hoping it will be more of a celebration of a good year when they take on a pesky Burnley side. Around that time, the hope is that Liverpool would have been over their injury woes, just in time to take the fight to newly-promoted West Brom. Manchester City will welcome a visitor from Tyneside when Newcastle come into town, while a surprising impressive Southampton side so far will be taking on Fulham at Craven Cottage. Aston Villa have also been in the surprise category, sixth in the league and three points behind league leaders Leicester, with a chance to keep their pressure on with a series of favorable fixtures- their opponents will be Crystal Palace.

Leicester will be taking on a Manchester United side that has been shaky so far but has the ability to show brilliance on any given day. West Ham United will be taking on Brighton Hove Albion, while Sheffield United takes on Everton, another revelation of the season. Although teams have complained about the load created by the games, it nevertheless remains a highlight amongst fans. As mentioned before, it’s usually the turning point of the season and defines the race for the title, Europe, and relegation battle.

This year’s match ups should offer everything a fan, pundit, and punter could ever want in shades of entertainment, proper action, and beautiful football. The burning question now with talks of a vaccine for the coronavirus, is whether fans will be cleared to be in stadiums by that time. It doesn’t look likely yet, but we’re keeping our fingers crossed.