The draw for the Europa League Round of 16 has been made, and it’s thrown up some very interesting ties for the three German sides left in the competition. Bayer Leverkusen will face Rangers, Wolfsburg have been drawn against Shakhtar Donetsk and Eintracht Frankfurt will square off against Basel.

Wolfsburg’s draw is perhaps the toughest- Shakhtar have European pedigree, and have often proved tough nuts to crack. On paper, Leverkusen will be relatively satisfied with a draw against Rangers, who are the sole Scottish side left in the competition after Celtic’s exit at the hands of FC Copenhagen.

The games will take place on 12 and 19 March. Wolfsburg are at home for the first leg, while Leverkusen and Frankfurt will both be travelling for their respective first legs. 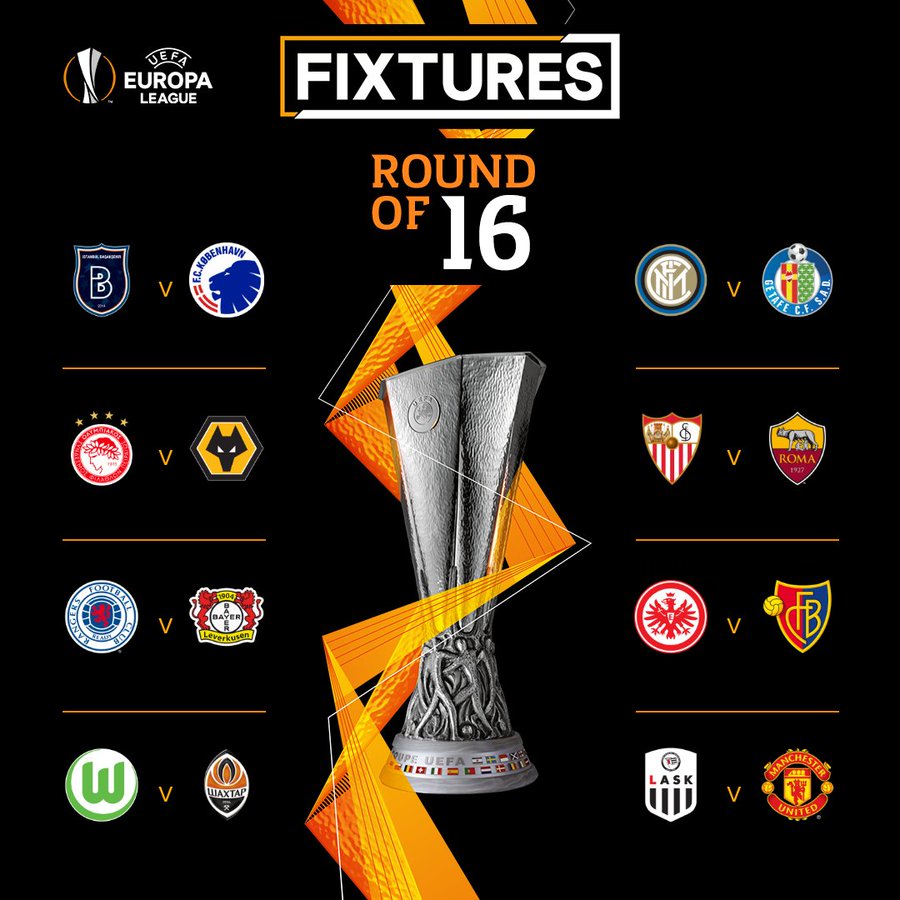