Tiny Gibraltar registered their maiden home win when they beat Latvia 1:0 in a friendly. The game was played in at the Victoria Stadium and was won thanks to a deflected late free kick from Notts County’s Liam Walker. It was Gibraltar’s first win since their 1:0 win over Malta back in 2014.

A disappointing result for Latvia, who were present at Euro 2004 and even managed a draw with world champions Germany in the group stages of that tournament. Current manager Aleksandrs Starkovs (he was also the person who lead them to Euro 2004) is in his third term as Latvian manager. Recent results have not been great for Latvia (they even lost to the Faroe Islands in World Cup qualifying) 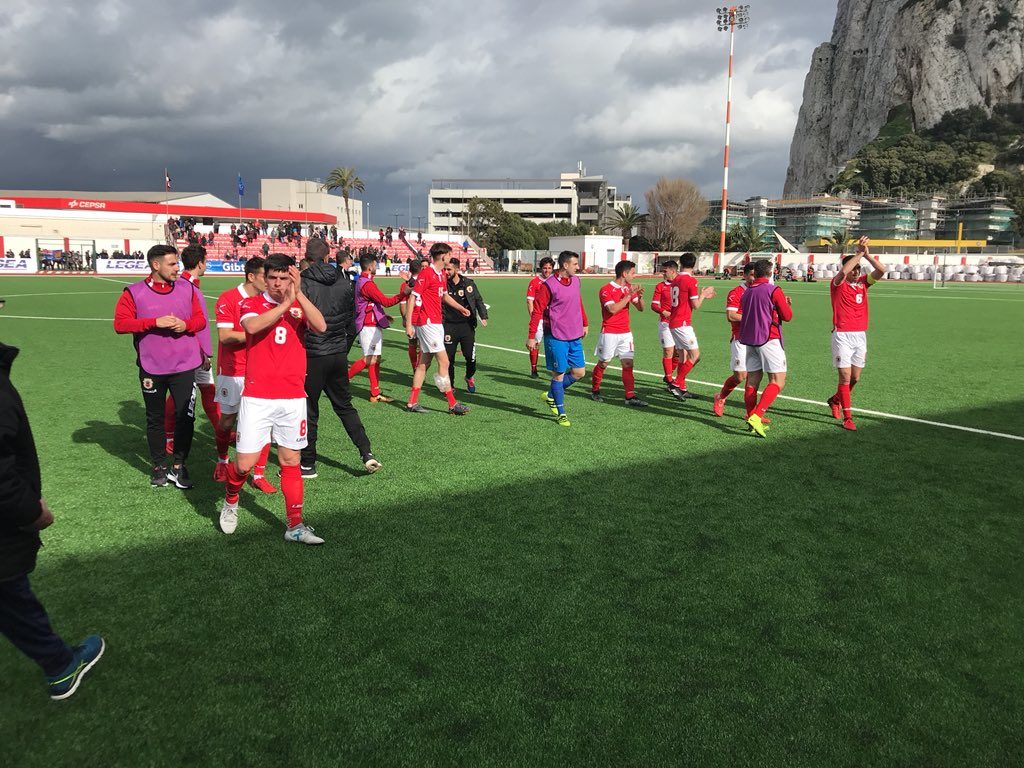