Working as one of the UK’s most played sports games, Soccer Saturday Super 6 is something every football punter loves to get involved with on a weekly basis, and it has plenty of reasons for why it’s so worthwhile.

Those who don’t play Super 6 tend to be avoiding it due to misunderstanding its many positives. With a view to getting more people to see the light on one of the most enjoyable free games, here are some efforts to cancel out any and all complaints on the weekly SkyBet activity.

‘no offered recommendations on predicted results’

It’s fair to say that there’s a not a vast number of websites who provide their own recommended picks for Super 6 but Footy Accumulators, for example, are one site that pride themselves in releasing a round-up of their attempts in every edition of it.

They even have their own page created exclusively for the Super 6, where it’s updated every time SkyBet offer another chance to win, even in the occasional midweek editions of the game. 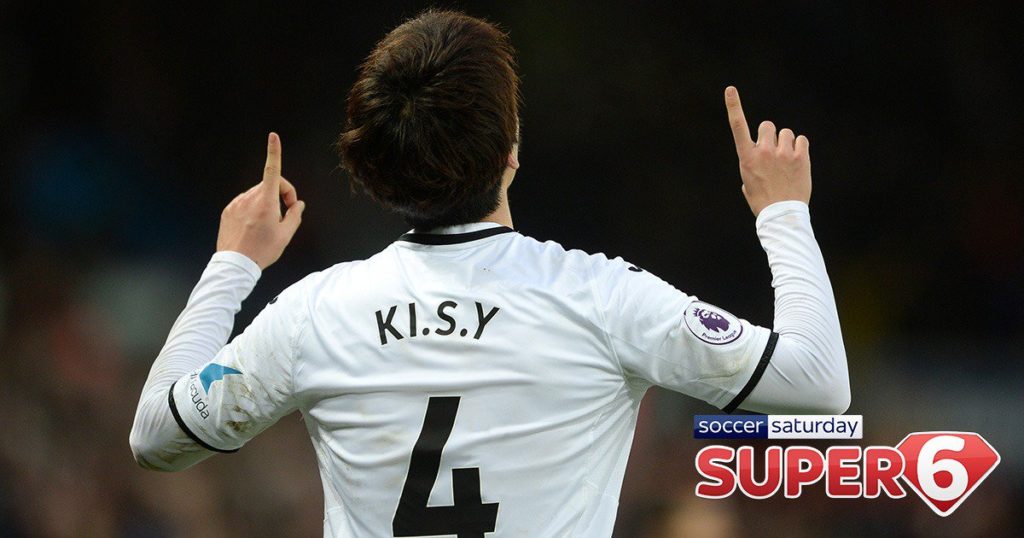 There’s no catch to playing Super 6 and the point was always that it was an entirely free game that will stay that way for the foreseeable future.

SkyBet offer plenty of different ways to bet but this one of their options that don’t need funding, with it being an exciting and free opportunity to potentially clinch some truly sensational winnings.

‘nobody even plays it’

Back in November 2012, Sky proudly announced that Super 6 had registered its millionth player, which presents just how much people enjoy playing it, or at least think it’s worth getting involved in to some degree.

Since that point, it’s hard to imagine just how many people have joined Super 6 but it’s one of those things a lot of people play, knowing if they’re lucky, they could be that all- important jackpot winner.

Laziness is surely the only reason for not finding Super 6 easy to get involved with. You can play it online and even have the option of submitting your entry via both Android and Apple devices, so there’s no viable reason to be caught missing out.

The only thing you need is a SkyBet account and it doesn’t even need to be funded when inputting your predictions, so not only is it free, but it’s also extremely easy to play.

‘nobody ever wins it’

Winners of the Super 6 appear almost every time it’s played, and the winnings tend to be pushed on to the next week even if nobody does enough to snatch that mouth-watering prize fund.

Last year even saw the first person to win a whopping £1million and jackpot boosts such as that one continue to come into fruition regardless of who’s recently won and who hasn’t, so Sky are always happy to see players rightfully claim their winnings.