Manchester City have been a prominent fixture in the elite of English football during their 123-year history. During their tenure as a competitive outfit, world-class players have donned the sky blue shirt of the Citizens, including all-time club greats Eric Brook and Colin Bell. However, since the takeover by Sheikh Mansour in 2008, over £1billion worth of talent has been poured into the club. It has resulted in two Premier League crowns, two League Cups and one FA Cup triumph.

There are several players that have been instrumental to that success and could lay a claim to be considered the club’s greatest player. David Silva has been with the Citizens since 2010 and has been extremely influential in the heart of the midfield. No player has epitomised the club’s rise more than the Spaniard, who has become one of the leading midfielders in world football.

The 31-year- old has thrived under his three managers at the Etihad Stadium, highlighting his consistency and talent on the ball. Silva has been the utility man for the club, playing in a variety of roles, whether sitting deep, pulling the strings in the middle or sitting just off the front man. The Spaniard can create goals and score them, notching 12 strikes in the 2014-15 season.

Silva is the quintessential team player and has been an outstanding leader for the team, often captaining the side in the absence of Vincent Kompany. His performances in the middle of the park will dictate whether City can secure their third Premier League crown this term, with Pep Guardiola’s men considered the leading contender for the title in the latest football tips, given their imperious form in the first half of the campaign. 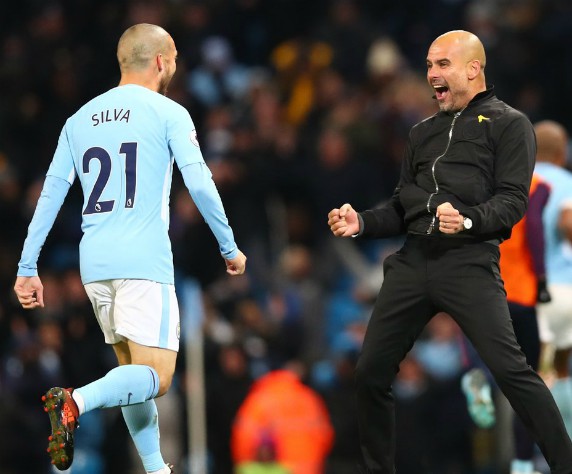 The Spaniard has contributed two goals and eight assists to the cause this term. His overall contribution to the team cannot be measured in statistics and the club would be worse off without his presence on the pitch, especially in big matches. However, the presence of Sergio Aguero in the same era trumps the 31-year- old’s claim to be even considered the greatest player of the modern era. 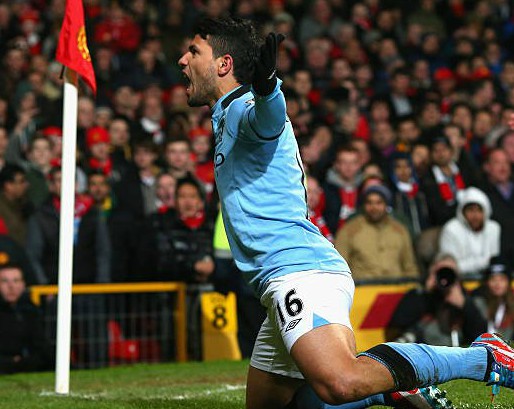 Aguero scored the goal that all City fans will remember for their rest of their lives to deliver the top-flight crown in the 2010-11 season, beating out their bitter rivals in stoppage time on the final day of the campaign. The Argentine has been just as consistent Silva during his seven seasons with the club, breaking the 20-goal mark four times in the Premier League. The 29-year- old was a central figure in driving Guardiola’s men to the last four of theChampions League in the 2016-17 season. In the current campaign, the pressure for goals has been lifted from his shoulders due to the support of his team-mates. However, that did not stop him breaking the club’s all-time goalscoring record, surpassing the mark set by Brook in 1939.

Without him, City would not have won their two Premier League titles, while his absences in big matches have often seen his side struggle to break down their opposition. Aguero comes to the fore time and again for the Citizens in the crucial moments and will continue to do so once again. Therefore, he has the edge over Silva to be considered the club’s greatest ever player.