AC Milan have confirmed the signing of Argentine international Lucas Biglia from Lazio. The midfielder has moved from the Biancocelesti for a reported 17 million euro fee and has put pen to paper a three year contract at the San Siro.

Biglia becomes Milan’s 10th signing of the summer transfer window as the Rossoneri aim to recapture their spot in the top echelons of Italian football. The period since 2013 has been a very disappointing one for Milan fans, with the side finishing 8th, 10th, 7th and 6th respectively in the last four seasons. They’ve not been seen in the Champions League since 2014 either, when Atleti handed them a 5-1 defeat in the Round of 16. 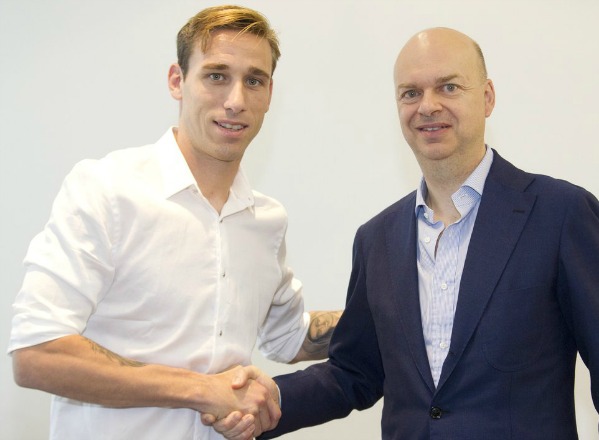 Coach Vincenzo Montella inked a new deal in the summer and with the backing of the club’s new owners, the Rossoneri Sport Investment Lux group (headed by Chinese businessman Li Yonghong), has invested heavily in the summer market.

Bonucci, widely acknowledged as one of the world’s best centre-backs, has arrived for €42 million, a fee that looks a pittance when you consider Man City just paid 50 million pounds to sign Kyle Walker from Tottenham Hotspur, and the money splurged to buy John Stones and David Luiz by their respective clubs in the recent past. The 30 year old is expected to be Montella’s new captain. 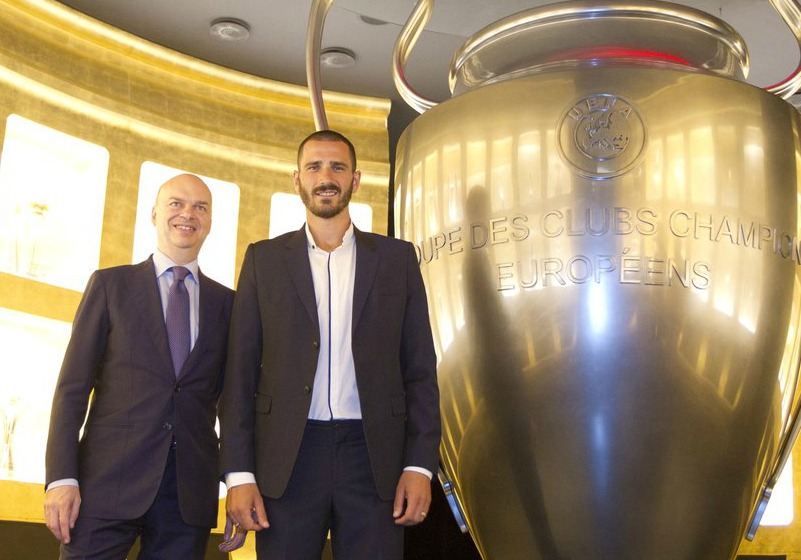 Antonio Donnarumma’s signing has also solved another problem- his arrival at the club has ensured that teenage goalkeeping prodigy Gianluigi, his younger brother, has pledged his future to Milan after his agent Mino Raiola had originally indicated that his client was not interested in an extension.

With these signings, you’d expect that Milan will be serious challengers for the title. They might not be able to outseat Juventus and perhaps even Napoli, who have been consistent performers in the last few seasons, but would definitely expect to seal a spot in the Champions League, and a look at bigfreebet.com would confirm that.

And Montella isn’t quite done yet- Milan have been linked to the trio of Andrea Belotti, Pierre Emerick Aubameyang and Alvaro Morata as striking options, and there’s also been talk of them taking the talented Renato Sanches on loan, with the Portuguese youngster’s career not quite developing the way he would’ve wanted to at the Allianz Arena.