Arsenal boss Arsene Wenger has been one of the longest serving managers in English football. Here are some of his best and worst signings in his well-over two decade stint in North London with the Gunners

Arsenal’s all-time leading scorer with 226 goals in 369 appearances. Considered by many Arsenal fans as their greatest ever player and one of the best the Premier League has ever seen. Without a doubt, Arsene Wenger’s best signing. 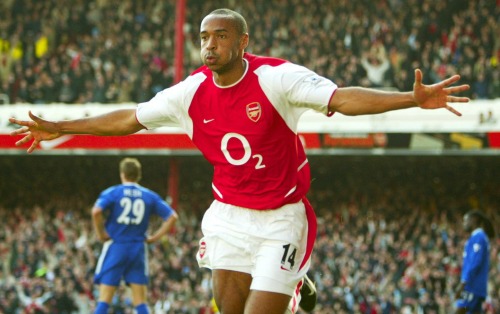 Arsenal’s current talisman has been a revelation in his three seasons at the Emirates. This culminated in him scoring 24 Premier league goals in his 2016/2017 season and is the most influential player in Arsene Wenger’s current squad.

His future has been the subject of reams and reams of newspaper gossip, with a look at Paddy Power Football Betting revealing that Man City, Bayern and PSG are considered the front-runners to sign the Chilean. 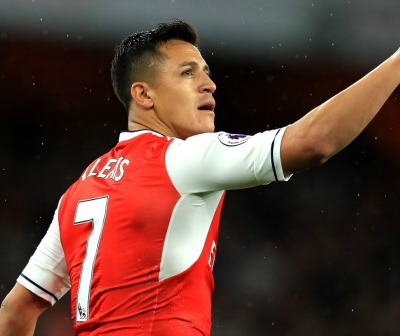 A very clever signing from Wenger in the fact that he signed a player not known at all to football fans for a mere £500,000 and sold him 2 years later for £22.5 million. Not only that, he was influential on the pitch in his 2 seasons scoring 28 goals in 90 appearances for the gunners.

Probably fell short of achieving legendary status at the Emirates because he left just before his prime, but in terms of profit for Arsenal, this was a great hand played by Wenger. In his time at Arsenal he scored 57 goals in his 303 appearances and was then sold back to Barcelona for 70 times his purchase price.

The enigma that is Nicklas Bendtner. The Dane reportedly considers himself one of football’s top players- so much that he has inspired plenty of memes on social media. In his time at Arsenal howeever, his impact was minimal. Has to go down as one of the most disappointing signings in Arsene Wenger’s tenure.

Sebastien Squillaci – Bought from Sevilla in 2010 for £5.53 million

Arrived at Arsenal from Sevilla with high expectations. He was paid high wages at the club. However after many poor performances and then a vast amount of time spent on the sidelines he left in 2013 following 3 poor seasons.

A last minute buy from Arsene Wenger in 2011. He cost £5m but barely made an appearance for the team meaning he has to make the list as one of the worst signings Wenger made.

Had a reputation and was gathering interest from several teams in Europe before signing for the Gunners in 2000. Wenger looked at him as like for like replacement for the legendary Tony Adams. However he was unable to fill Adams’ giant sized shoes, and left the club in 2004 after just 17 league appearances. 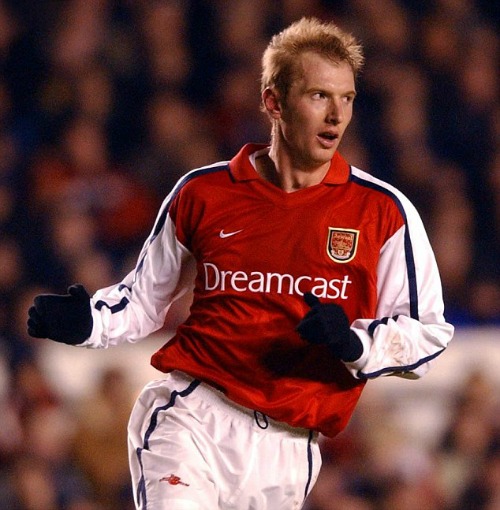