Orlando City star Kaka will captain the MLS All-Star team against Arsenal at the Avaya Stadium on Thursday after a Snapchat voting poll saw the former Real Madrid and Milan star pick up 47.62% of the fan votes. Kaka beat Clint Dempsey (30.15) and David Villa (22.22) after the trio were nominated for captaincy by All-Star coach Dom Kinnear.

This will be the second straight year that the Brazilian will captain the All-Stars, having also worn the armband in 2015 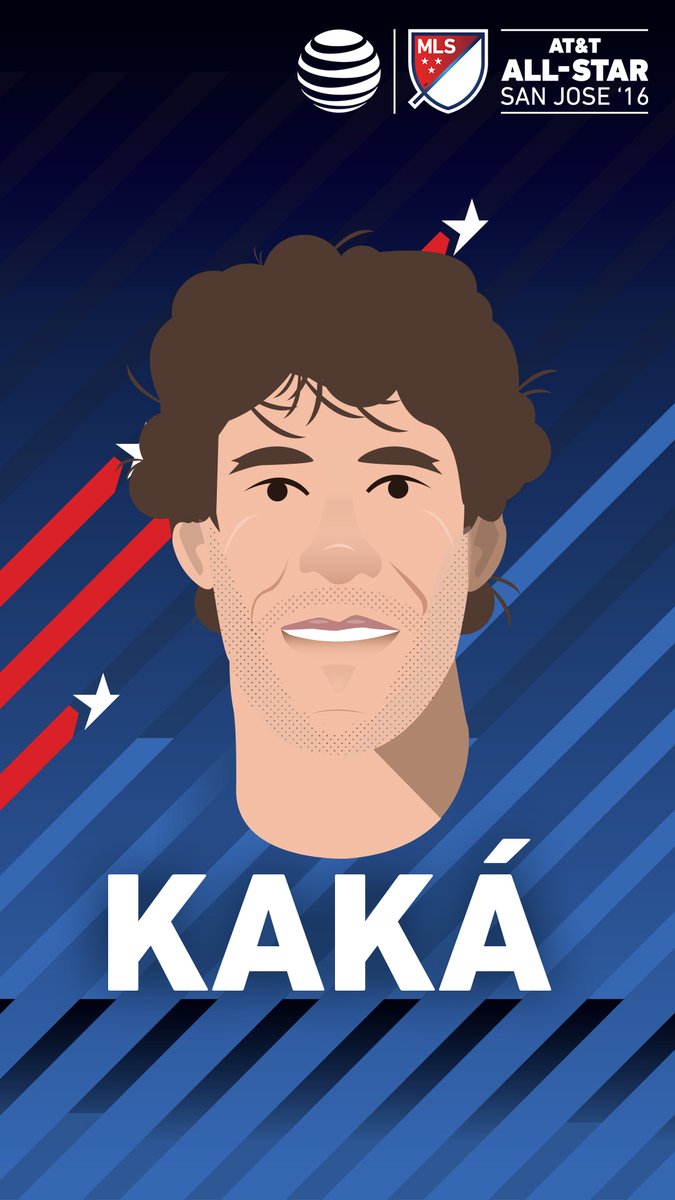