Schalke have become the first major German club to officially reveal their uniform ahead of the new season after they released pics of the new 2016/17 home shirt.

The club are nicknamed the “Royal Blues” and Adidas have opted for a simple design that showcases various shades of the colour.

However S04 fans are up in arms over an increase in price, with the new jersey set to cost them 89.95 euros, a clean 10 Euro increase over the price of the last shirt. Should you want a name on the back of the shirt, it will cost you well over 100 euros 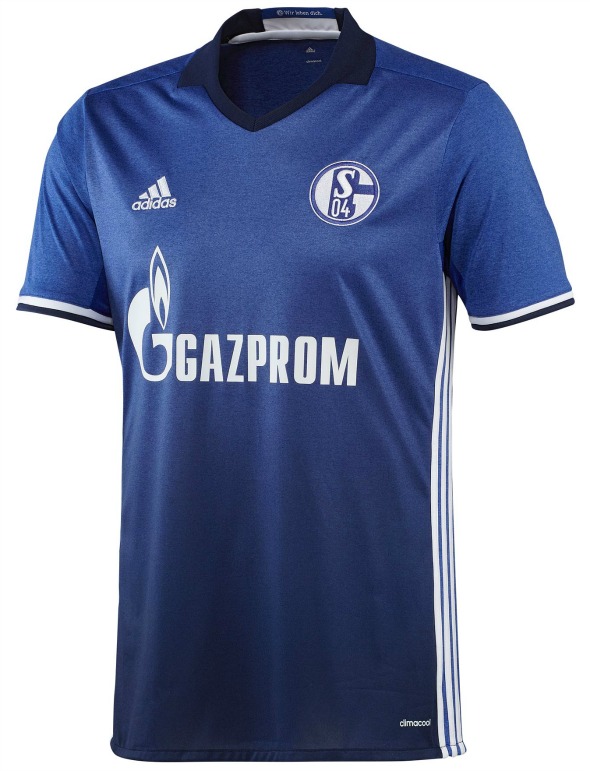