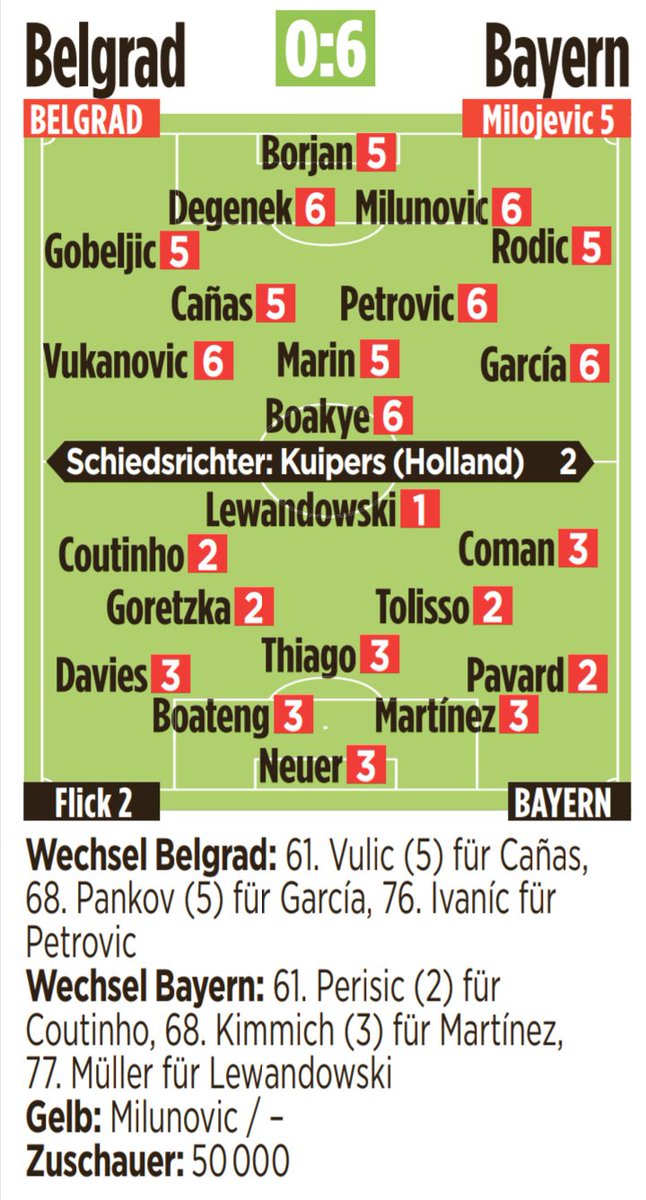 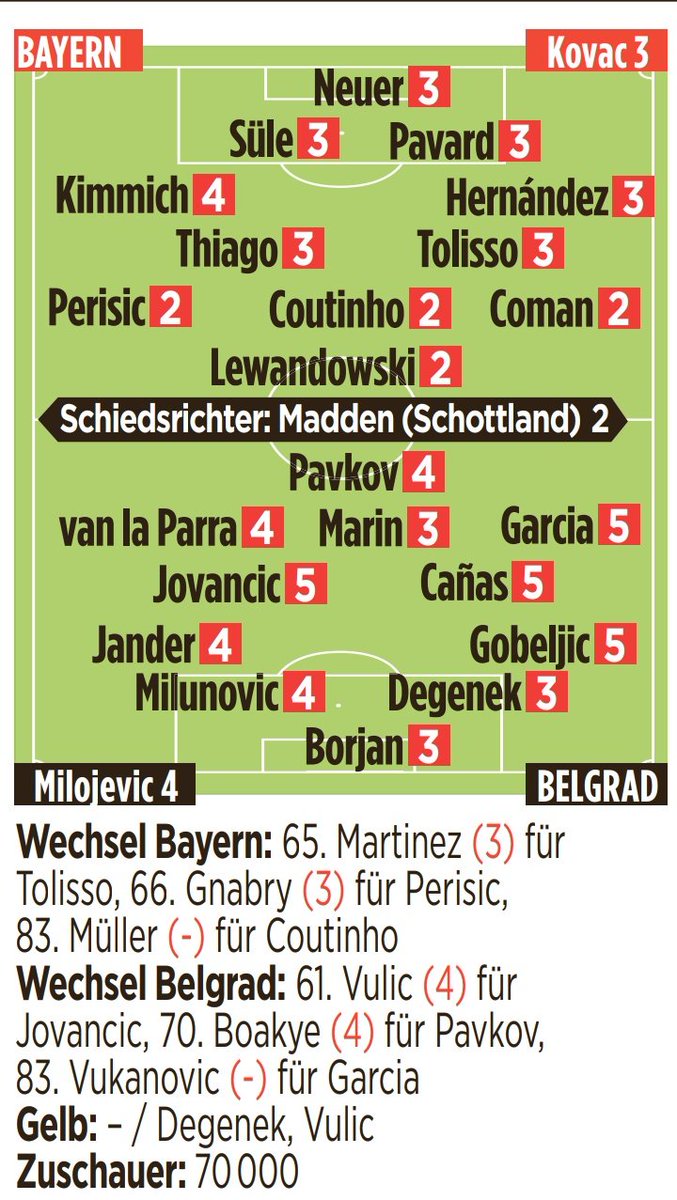 Here is a look at what teams the Bundesliga clubs will face as opponents in the group stage of the 2019/2020 Champions League.

Bayern are in Group B with Tottenham Hotspur, Olympiakos and Red Star Belgrade.

BVB are in Group E with Barcelona, Inter Milan and Slavia Praha

Leverkusen are in Group D along with Juve, Atletico and Lokomotiv Moscow

In our opinion, Bayern’s chances of qualifying are the best, followed by Leipzig’s. Dortmund have Barcelona and an Inter team coached by Antonio Conte in theirs, while Leverkusen have to contend with Ronaldo’s Juve and Simeone’s Atleti- a pretty tough ask of them. 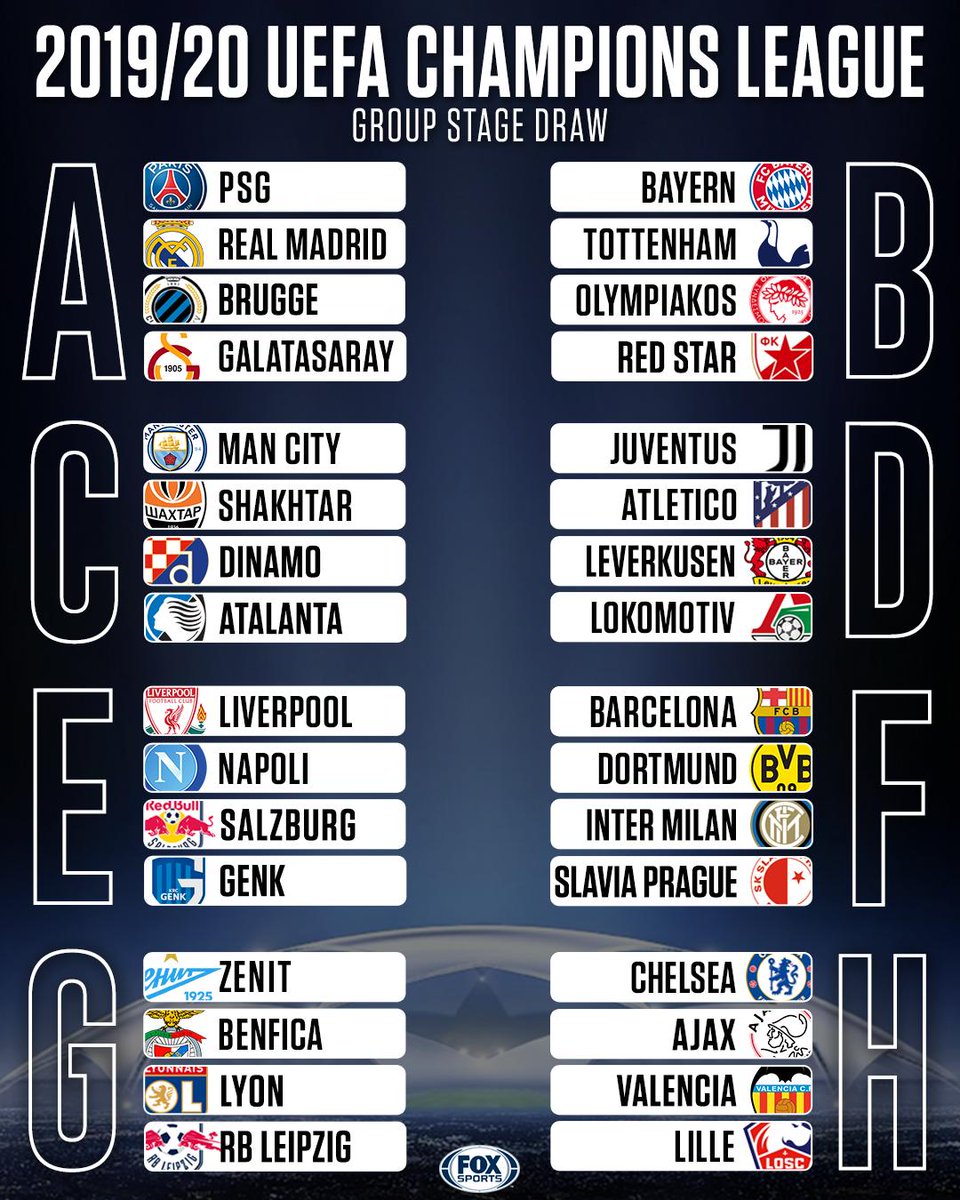